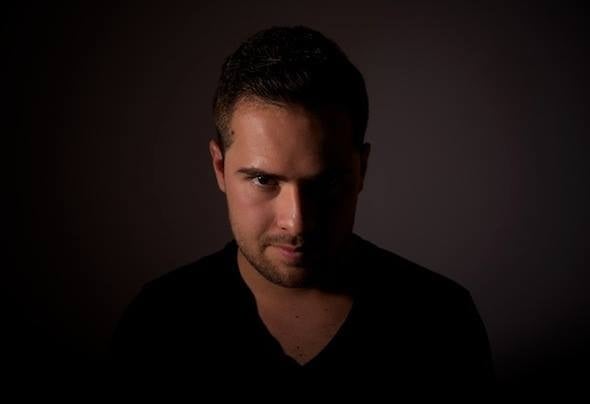 Eric Rodriguez, the mind behind Cryptic Air, was always fascinated by Music..At an early age Eric was a part of his school band. The instrument of choice was the saxophone, inspired to learn more and more about music, he became consumed by the beautiful melodies. CA, enjoyed listening to Rock more than anything else until his brother introduced him to Electronic Music. The first album he heard was Nyana, a compilation by Tiesto. Trance was the genre that stuck out the most From enjoying the melodic sounds, to enjoying the progression of beautiful tracks. Gathering inspiration from several Trance artists such as Markus Schulz, Paul van Dyk, Arnej, Eco and much more. He later began to experiment with his first set of turntables.After several years of mixing his favorite tracks he wanted to begin producing. Using his first Mac Book Pro he purchased Reason and slowly began to understand the science behind producing. After several years of hard work, Eric signed his first track at the age of 20 to D.MAX Deep a sub label of D.MAX Recordings. He con tunes to stride for perfection till this day.