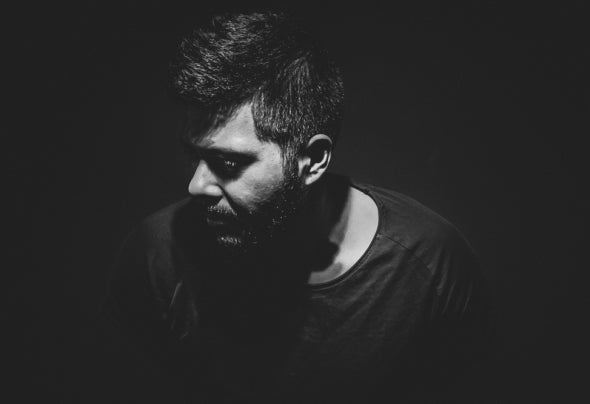 Chris was born in 1987 in northern Italy, but he has the Latin American origins. We know that Latinos have the rhythm in the heart and thanks to his family as a child is immersed in music.At sixteen he began his passion for the night and the DJ; his brother played for fun at home and he is passionate and closer to this world. Funky, 80s, disco music: in a garage learned to play with vinyl.Meanwhile he collaborates with some projects such as the Disco Juice: a night at the G Lounge in Milan center every Thursday in which he played house musicAfter the winter season moves into nearby Switzerland where he started working as a resident DJ in two important local Ascona, one of which is the Pix Club. Have a fantastic working season and grows his experience as a DJ. It is closest to the underground world, prefer the soft sounds of deep house and tech house groove of. Some of his favorite labels are: Dynamic, NO 19 Music, Keinemusic, Innervision, 8bit, Crosstowrebels, Poker Flat, Hot Creation, Drumcode ...In September of 2013 creates a project with a friend called Smasch: was to bring to the Pix Ascona DJs internationally as Iban Mendoza, Tania Moon, Alex Kennon, Manu Gonzalez, Lee Van Dowski, and more. Meet and work with such important DJs Chris helped to improve and grow, refining the technique and the musical taste.In 2014 he started working in the studio producing the first records with deep sounds and tech. Meanwhile he works with some dj, swiss events like Dj Marathon; still playing in Switzerland in group events Enjoy, in clubs such as Vanilla and the Fabrique. In the autumn he began his experience as a resident DJ at Choco Late Club, doing dance lovers of techno and tech in Lugano.2015, finally will come out his first record production with two labels from London: Top Town records and Villahangar.Actualy he works on some new music progects in collaboration whit diferent artist and labels.