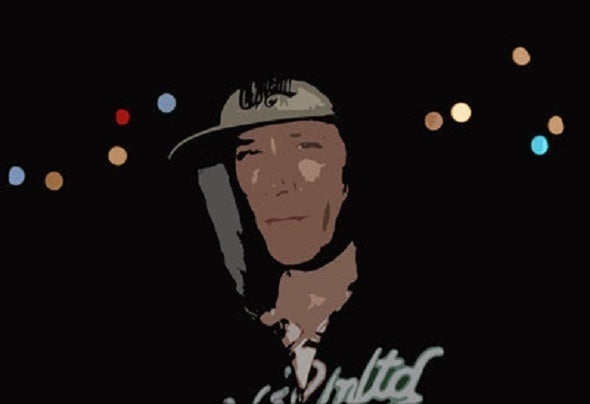 Broke-N started experimenting with recording at a very young age with 2 cassette deck recorders and a real 2 real. He learned to bounce tracks in a very primitive way. He is a multi instrumentalist his first instrument being the traps (drums). Immediately after High School in Cleveland Ohio he began his professional music career performing primarily as a drummer.After many years playing in bands he moved to Portland and decided to try his hand at DJing and electronic music production. “The wonderful thing about music is that you can take all of your experiences with you no matter what discipline you choose to pursue.” In Portland he has been a Promoter, Producer, and DJ. His focus these days is more on Production & Performance. He has seen releases on several dubstep labels over the years such as Aleutian Audio, Shift Recordings, SPECOPS, Phantom Hertz and has forth and coming releases on Rogue Dubs & Monkey Dub.Currently he is Director of A&R for Phantom Hertz Recordings and hopes to help keep exposing dubstep to the NW and beyond with the label.