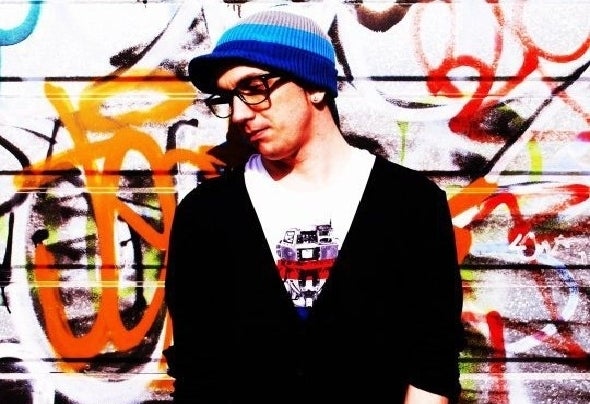 As a kid BOWIE got into music by listening to early rave and Hardcore Music, or any type of music that was Hard and Fast.He began going to raves as a teenager such as Ashby hall and Eden at the Quarry, and managed to sneak into Central, Stamford for one of Tony De Vit's last ever sets before his tragic death.Inspired by the great De Vit, BOWIE started going regularly to nights around the country, such as the first nights at Storm, and going every month to Polysexual at Godskitchen to see DJs such as BK, Tidy Boys and Lashes.He loves the old school Underground artists like Shades of Rhythm who have mentored Bowie for the last 2 years, He is also big into 90s Rave and Trance, and would like to bring those influences into his Production work.