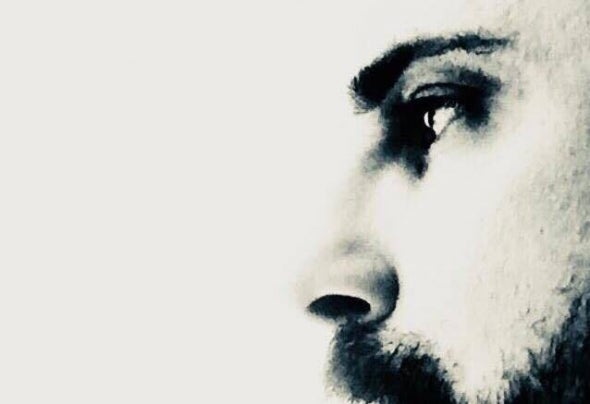 Since 2004, Italian-born Biagio is already active as a DJ. Since then he has not only recorded his country of origin, but also his current home. Unconditional passion and total dedication to his greatest lover - electronic music - have made him an important scene activist in Frankfurt today. Biagio, as CEO, is responsible for successful projects and shoot-through events such as the MANA underground club "Confucius Franz" or the fresh party series "NOISE", which takes place at the number one club in Frankfurt, Tanzhaus West. In addition to these two indoor freshmen Biagio has also created together with his partners the "HIDDEN" Open Air: an urban gem in the middle of nowhere, yet in the middle of Frankfurt, which is bursting at every seam and - especially in the more established Feiercrowd - particularly popular pleased. Biagio also breathed new electronic life into the Frankfurt red light with the pop-up location "Fischerstube". For his commitment, he is particularly appreciated in the scene for it. This dedication as well as his extremely likable and equally modest way sometimes helped him to residency at one of the most popular events in Mainhatten: the WE ARE TOGETHER. Here Biagio montalich proves his skills as a DJ and can devote himself to his music and indulge, without having to cope with the challenges of an organizer. As part of this residency, he was already in the new in-club in Ibiza: the Sankeys. Certainly another valuable station in the career of every DJ. Biagio's musical style could be described as Italo Disco, Chicago, Detroit House, or even Techno, though borders do not exist or are crossed. Biagio is currently working on the production of electronic music in addition to DJing: a vinyl release is currently being piped in on the imprint "eMBi Music" - another milestone pressed by the artist Biagio Sibilla in black gold.