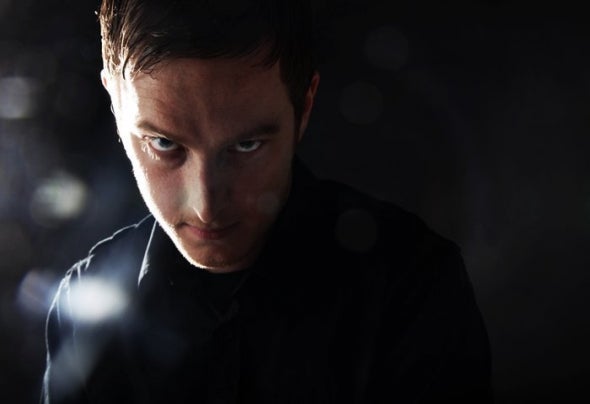 Dj / Producer Alter Ego. (Michael Bowles) has worked on Drunken Masters "Dope Ammo" label tuning his craft, with collaborations which have received acclaim amongst the Drum and Bass community. In Aug 05 he was BBC 1Xtra's cutting room winner. He was then signed to Maximum Ammo Records, founded by Coco (Dope Ammo) & Dj Swan-E (Maximum Boost) for new up and coming artists. His 1st release was "Mortal Kombat" MA002, this tune showed everyone what he was all about. After the success of his last release he hit the scene with a dance floor bomb "Space Race" MA004 which was heavily supported by 1xtra, Brockie, Zinc, Mampi Swift, Darren Jay, Nicky Blackmarket & J Majik etc.. He then followed up with "Infection / Every Single Sound" MA005 carrying on his trade mark style. By now he had started getting a name for himself, and in Sept 07' he got a track signed by Mickey Finns new imprint label Finn People Productions, which has already seen the likes of Modified Motion, Ego Trippin and Urb n Dub.In 2010 he started working for 2 digital labels Global Domnation and Karma digital releasing his first ep Lost in bass and a new collab with Macky Gee coming soon on karma. Now in 2011 is very busy in the studio trying to keep up with damand.List of Labels he has worked on or is working on at the present.