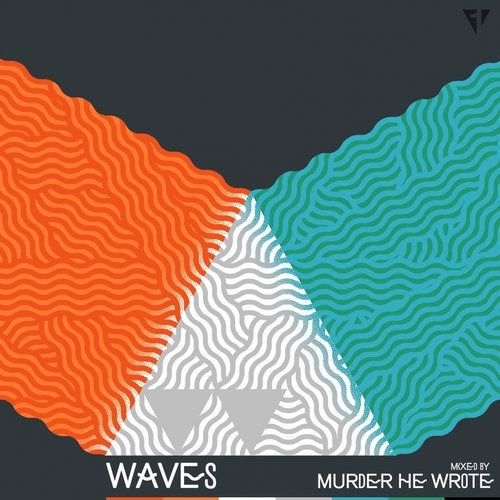 Following releases on Skint Records, Wah Wah 45s, Numerology, and his own Kasenote imprint, Murder He Wrote brings his fresh approach and deft mixing skills to open the Waves compilation series. Having been handpicked by Benga and a team from the British Council to play Cape Town Electronic Music Festival and produce in Red Bull Studios earlier this year, Murder He Wrote's had a busy 2014 producing numerous remixes and playing a selection of festival gigs (Soundwave Croatia), amongst releasing his own material which has picked up radio support from Radio 1, 1Xtra, Rinse, 6Music and NTS.

Expertly mixed by the Brighton based newcomer, Murder He Wrote winds through blissful electronic beats from Lost Midas, Fakear, Sailor & I, Qtier, and Pyrenees, before he steps up the groove with cuts from Lucatwana, Bodhi and heavier hitters from Black Butter's Gorgon City, Eats Everything and Kidnap Kid. Blog-favourites Catching Flies bring the pace back down, before Future Classic favourites Flume and Hayden James provide a soulful finale.