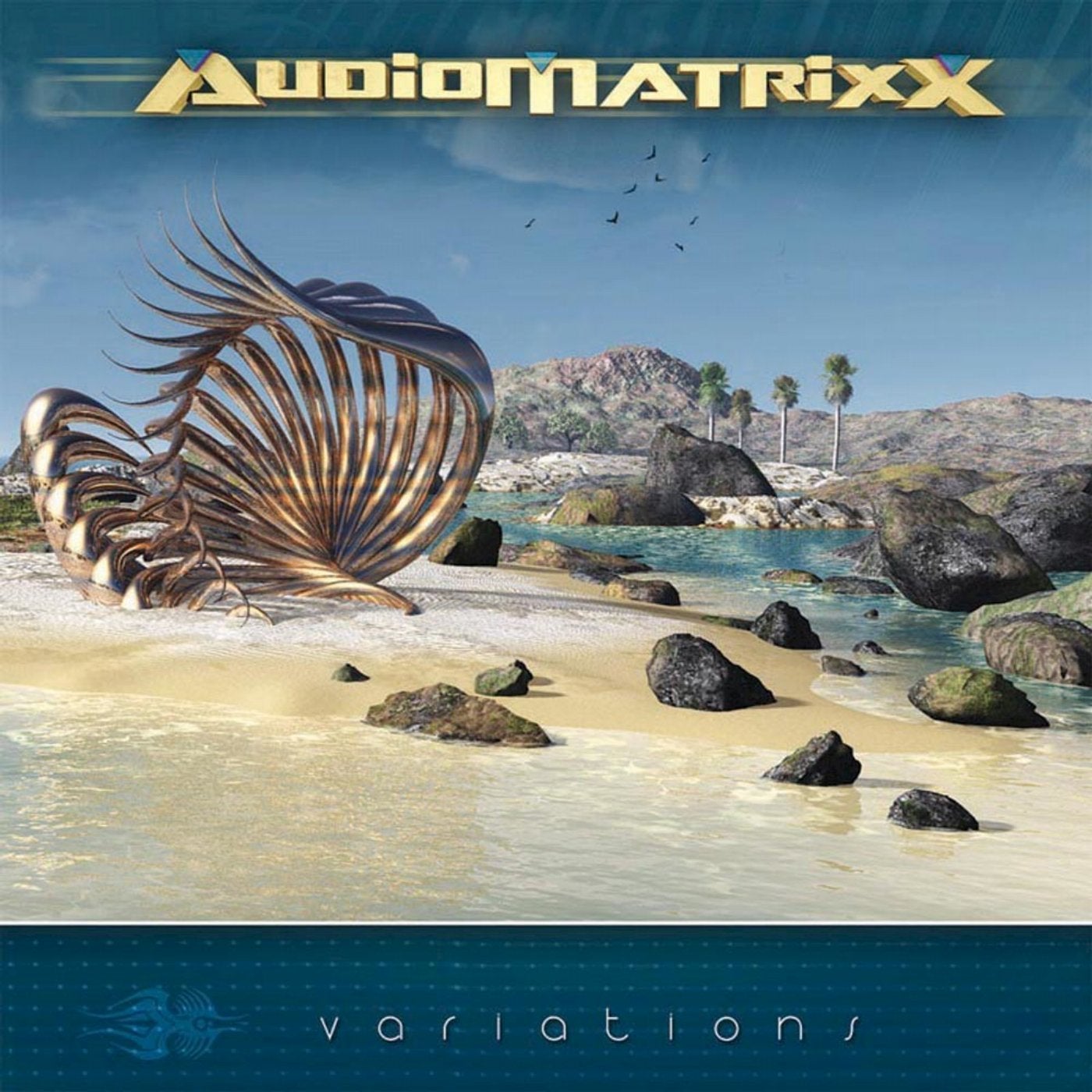 It's not difficult to see that this project is a collaboration between Audiomatic (Benjamin Halfman) and Magnetrixx (Stefan Lewin). Due to their own individual releases, both artists have made themselves known on national and international levels. They first met at Leviathan Studios when Stefan was working on his first releases. Benni was already an established DJ playing many parties in Germany. He became fascinated with the producing and music creation Stefan was doing and started learning how to do it himself. During a time apart, Benni honed the skills Stefan taught him and when they finally came back together Stefan was so impressed with how much Benni had learned they spontaneously created a track together. Eventually, they joined forces and started the project Audiomatrixx. Those familiar with the artists' individual works know what to expect: nice, driving beats with power-grooves for a packed dance floor. They immediately gained fans after releasing three tracks for various compilations. After two years of hard work in the studio the long awaited debut album is finally ready. The album has a unique sound and positive vibe that explores a lot of nice musical ideas featuring a mixture of old analog synths and new self programmed software synths. The album is already being presented at major festivals in Austria, Brazil, Denmark, and Germany. The band's philosophy is to continuously nurture and push each other's ability fertilizing each other's creativity to make the most intricate and mind blowing music they possibly can together. They live to travel the world and see their music affect crowds of people by making them dance and smile at the same time. They consider the ultimate success when people love what they are doing while they focus their passion like a laser. They don't worry too much about outside influences, concentrating instead on constantly making their sound better and better, putting everything on the line and expressing their own feelings and ideas to the people of the world. Audiomatrixx is perpetuated by two minds, hearts, and souls to make the world a better place through the drive to create something that can be felt deep down on a primal level where pleasure and joy forces you to move your body to the beats they lovingly create.