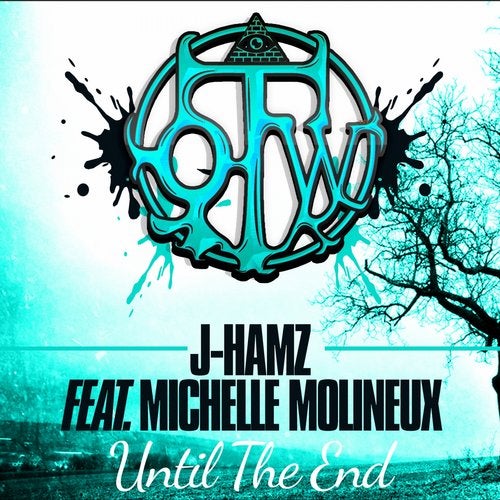 J-Hamz
J-Hamz is a classically trained pianist, working as a medical doctor by day and DJ/producer by night. "Until The End" follows the recent release of "Afterglow" (soundcloud.com/j-hamz/afterglow-20-song-mashup), his mashup of 20 classic progressive house anthems which has been warmly received by the blog world, and his first two original tracks. One is a dub-flavoured electro house track with vocoder on Wolfrage Recordings, "What's Goin' On" (soundcloud.com/j-hamz/whats-goin-on), and the other is a spacy lo-fi techno track, "Zap," with House Park Records (soundcloud.com/j-hamz/zap-original-mix). It's been a productive year for J-Hamz, meeting local artists, and also making a guest mix for a Kamrani Records which is currently sitting at 26,000+ listens on Mixcloud (mixcloud.com/Kamrani/kamrani-ministry-of-dance-episode-031-09082014-typhoon-guestmix-j-hamz). He also make remixes and mashups for fun, and runs his DOPAMINERGIC podcast (feeds.feedburner.com/j-hamz) for Freeminded FM, Real Recordz Netlabel, and FSC Radio.

Michelle Molineux:
Musically, Michelle Molineux, is currently working on writing and recording her EP. Described as pure, innocent and sweet, Michelles unique voice tantalizes and invigorates her music. Michelles musical genre encapsulates pop and dance and some have compared her vocal quality to Gwen Stefani and Madonna. Striving for her music to range from expressions of inspiration and desire, to party infused tracks, Michelle's music has been received with enthusiasm in dance clubs and by local DJ's.