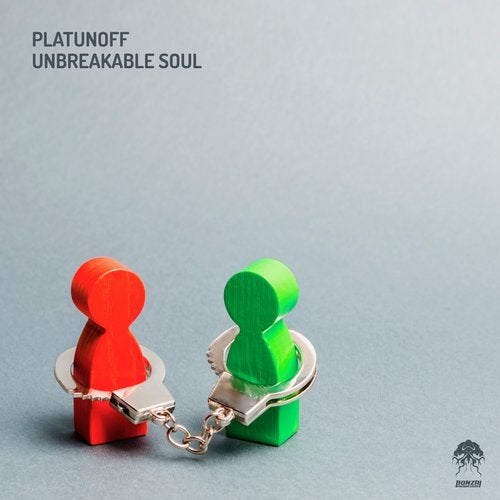 Russian DJ and producer Igor Platunoff is back at Bonzai Progressive after a short hiatus with the superb Unbreakable, which is backed up with two quality remixes from Stan Kolev and Rafa Alcantara. This one follows the equally impressive Primavera and a successful collaboration with Blufeld on their superb cut Tiefe Gedanken back in May 2016. Igor has also appeared on several of our compilations over the years and has seen a plethora of releases on various other imprints. Always a pleasure to hear his latest offerings and we hope to see more soon.

The Original Mix drives a solid progressive groove with plucky basses delivering warmth while swelling pads and arpeggiated synths combine for a euphoric vibe. A tough vocal greets us chillingly and adding an edge to the sound. The break reveals a mesmerizing melody before a short climax gets us back to full on mode.

Fresh off remix duties on Airwave's Progressive Reworks compilation, Stab Kolev is back on the remix, delivering another superb slab of progressive goodness. Hailing from Miami, Florida, Stan is no stranger to us at BP. He's churned out a few gems for us and over the years he's built a solid rep on the scene as a highly respected artist. He has released more than 700 originals and remixes on the most respected record labels in the world. He has also taken his music outside the club scene by producing music for Porsche TV commercials as well as having a track featured on the hit TV series CSI: Miami for several years in a row. Here, Stan delivers his distinctively fluid groove made up of rolling basses and delicate arpeggios. Beautifully rich voices create goose bumps as the notes change on the bassline providing movement while the tight beats generate the rhythm. A superb construction that will not disappoint.

Returning to Bonzai Progressive we have Rafa Alcantara on remix duty delivering another superb slice. This one follows his debut here, Hadron & Kepler EP, which was very well received indeed. Also known as DJ Killer, Rafa is one of the most influential DJ's in Spain having been instrumental in building the electronic music scene there. From the early 90's he has been a constant presence on the local scene as well as playing on the world stage at top festivals and clubs. He co-founded Negritta Records in 2000 and quickly became noticed by the likes of Pete Tong who offered great support on BBC Radio 1. On the remix here, Rafa dishes out a fantastic interpretation with maximum impact on the floors in mind. Deeply grooving and hypnotic with an enchanting quality, we're hooked right from the off. Dark, gritty basses meet bright, striking arpeggios for a truly dynamic vibe which is boosted with smooth voices. The bassline is the big hitter here and will most definitely rock the joint.