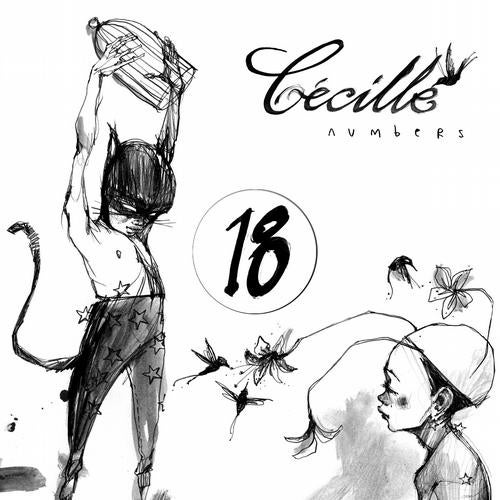 Two young talented guys from spain, giving their debut on Cécille.
After releases and remixes on 8Bit, Amam, Brise and Kling Klong the two friends and partners Miguel Lobo and Ramiro Lopez
spend three tracks on Cécille Numbers. "Timba" comes with a massive moving beat and a fancy interruption sound. The lady on "Coming hard" tells you her story and plans and "Letters from the other side" is catching you with an
easy melody and groove like a chilling summer pre warmup heater...
hope you like and PLAY NUMBERS