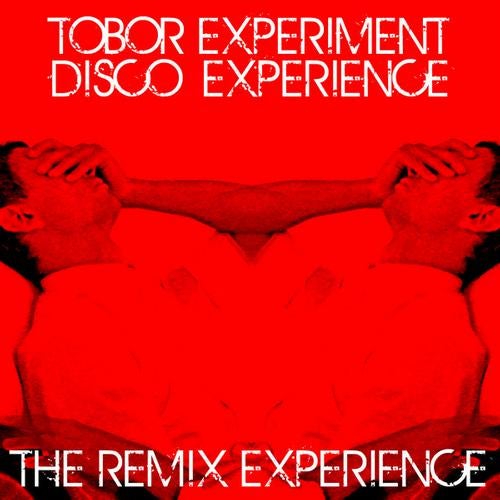 The word genius is not a term we like to use loosely when speaking about our artists but Giorgio Sancristoforo aka Tobor Experiment fits the bill. A gifted musician, soft synth designer, found sound pioneer and he still finds time to make forward thinking disco pop for Bearfunk as Tobor Experiment "Disco Experience"

After a well received EP in 2008 and last years self titled LP, we return once again to the world of the Tobor Experiment. This time around, we're served up a brace of tracks from the album, remixed by Bearfunk's finest.

First up we have Fabrizio Mammarella of Clap Rules doing his work on 'Disco Moog,' creating a high-definition vision of the original. It's crisp, clear Nu-Disco, with a wigged out bass line, thumping power-toms and and highly original synth work.

Bearfunk boss Stevie Kotey steps up next to deliver his Disco Mix of 'Shivers.' It begins with some sumptous vintage chords and clean guitar strums, before the voice of Tobor kicks in and the beat drops. To be easily mistaken for a long lost collaboration between Air, Daft Punk and David Bowie, this track is a breathtaking rework.

To finish, Tobor treats us to an extended version of his seminal album track 'Lady.' From its moody synth-pop beginnings, we quickly sink into a beautifully fleeting song, with waves upon waves of synths, breathy vocals and Giorgio's signature lead vocal. It's one of those track you'll never want to end!