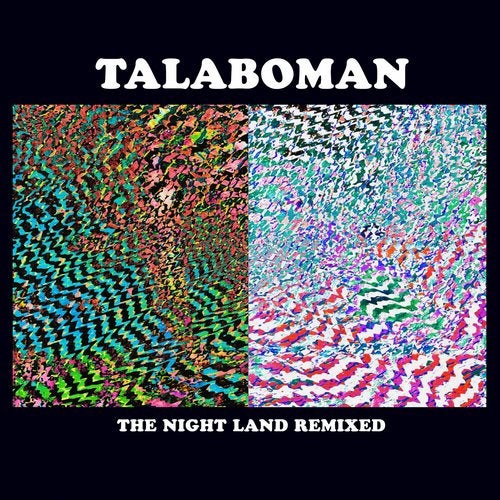 John Talabot and Axel Boman teamed up in 2017 for their R&S debut 'The Night Land' where they got to flex their creative muscles over eight tracks of rich synth jams.

The two electronic artists have been independently successful in their respective careers, but as Pitchfork expressed in their glowing review "Their collective output doesn't sound much like either's work; it doesn't even necessarily reflect the thin, convex sliver where their interests overlap. Instead, they've hit upon something new.

" This new sound also proved to be a hit with the likes of Mojo, Phonica, XLR8R, Self Titled and DJ Mag all including it their annual best of lists.

The artists have now handpicked four artists to create their own vision of the Talaboman sound.

Superpitcher, Samo DJ, Luke Slater under his L.B. Dub Corp alias and Powder have all seriously delivered the goods.