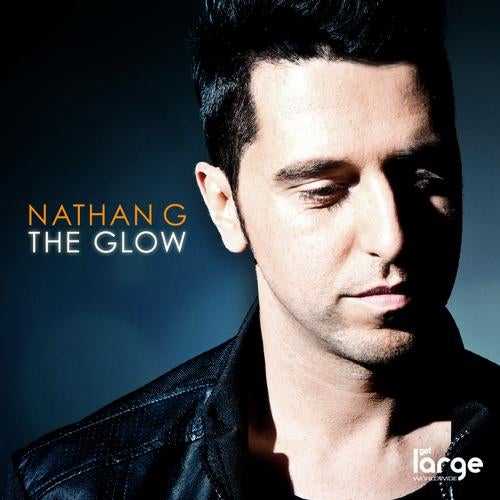 Support from Pol_On, Tim Green, Jimpster, Horse Meat Disco, Florian Kruse, Shur-I-Kan, Matthias Vogt, 6th Borough Project and many more. Legendary Chicago house label, Large Music has been putting out quality, soulful dancefloor releases for a decade and a half and has been behind records from the likes of DJ Sneak, Kerri Chandler, Roy Davis Jnr & Dennis Ferrer, to name just a few. Now the influential imprint has joined forces with one of Australia's most promising talents, DJ/producer Nathan G. Nathan has been putting out music for the last 10 years and recently has seen releases through labels such as Luvbug, Amenti & Lo:Rise. His unique and personal take on house music, defined by impeccable production and outstanding songwriting has earned him fans far beyond his native Australia and his early grounding as a DJ on the Melbourne scene has led to him traveling the world playing alongside luminaries such as Frankie Knuckles, David Morales & Joey Negro. Nathan's brand new album, 'The Glow', is a wondrous selection of impressive house cuts that fuse elements of soul, disco and electronica, providing a timeless album that is a testament to the artist's true talent. Vocal contributions from Cecilia Stalin, Lisa Shaw and Alexander East add a rich musicality to the LP and showcase Nathan's songwriting skills to the full. The album is packed with dancefloor gems, from the Eighties tinged soul opener 'Rapture', through the disco fusion of 'Wonder Vision' and on to the appropriately titled closing number 'Don't Stop the Music'. Mid tempo cuts 'Shangri La' and 'Street Spice' bring a depth and variety to the proceedings and the album genuinely feels that it has something different and inspiring to offer at every turn. 'The Glow' is a true extension of house music's history, an emotional journey through soaring melodies, hypnotic percussion, uplifting vocals and funk laden basslines and it is certain to further establish Nathan G as an artist at the heart of modern house music. Enjoy!