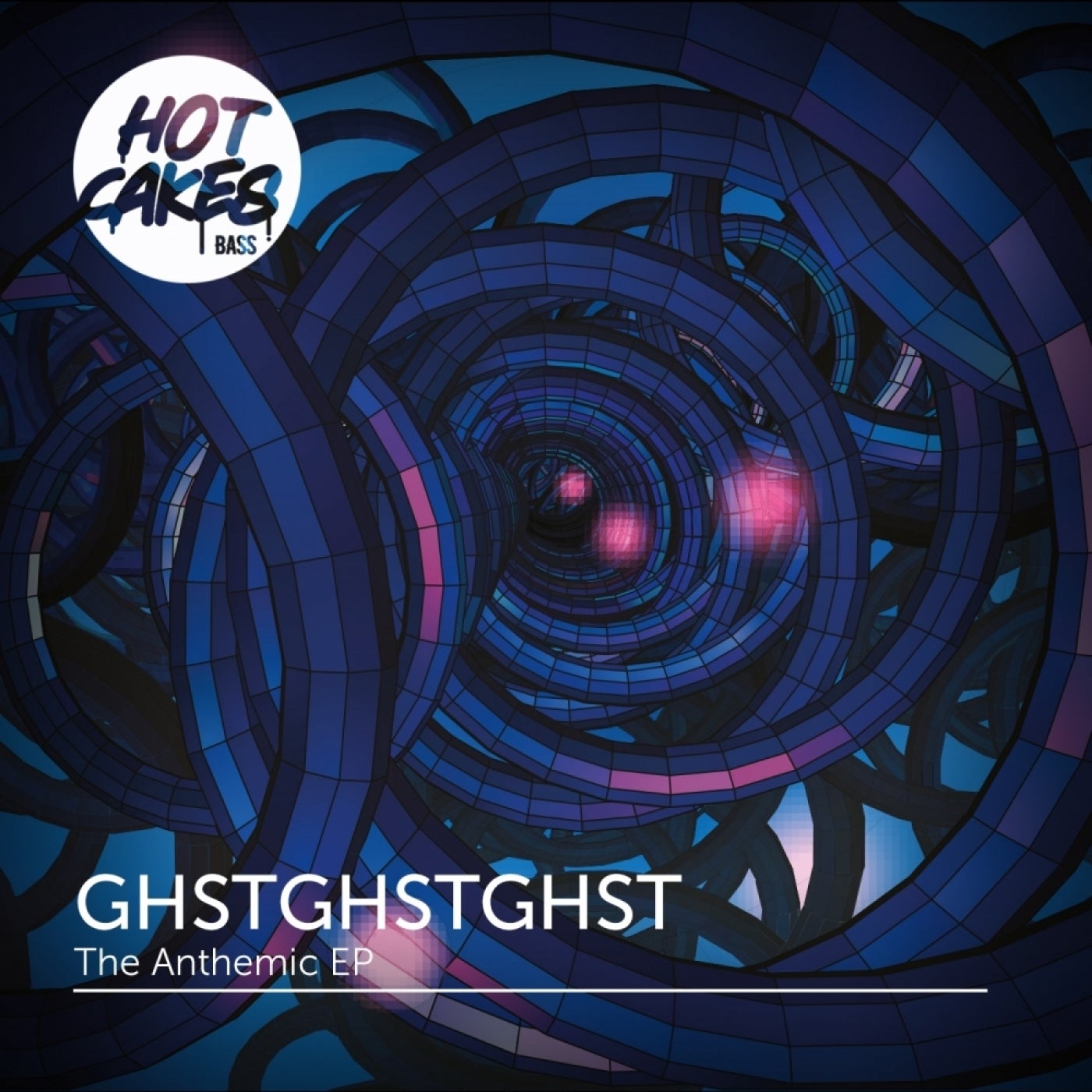 In the past six months alone, the mighty GHSTGHSTGHST has closed for DJ EZ and strutted his stuff on the My Nu Leng and friends tour. Now making his debut on Hot Cakes Bass, the enigmatic producer shows the unrivalled production nous that's put him right at the forefront of the next generation of UK bass artists. First up here is 'Anthemic', with dreamy chords and super-commercial vocals setting the scene, before a powerful drop based on heavy 4 x 4 drums and distorted b-line pressure. 'Nova' is up next, reminiscent of early 2008 fidget with a dash of classic UKG for added silky attitude. 'Bae Drop' features vocals from American vocalist and producer Kozee, the track's fearsome breakbeats, pitched basslines and ravey chord hits setting up a serious banger. Then finally it's on to 'Door Beef', a twisted production consisting of gnarly bass motifs, hardcore drum breaks and 90s-style vocal samples. GHSTGHSTGHST bringing the terror vibes!