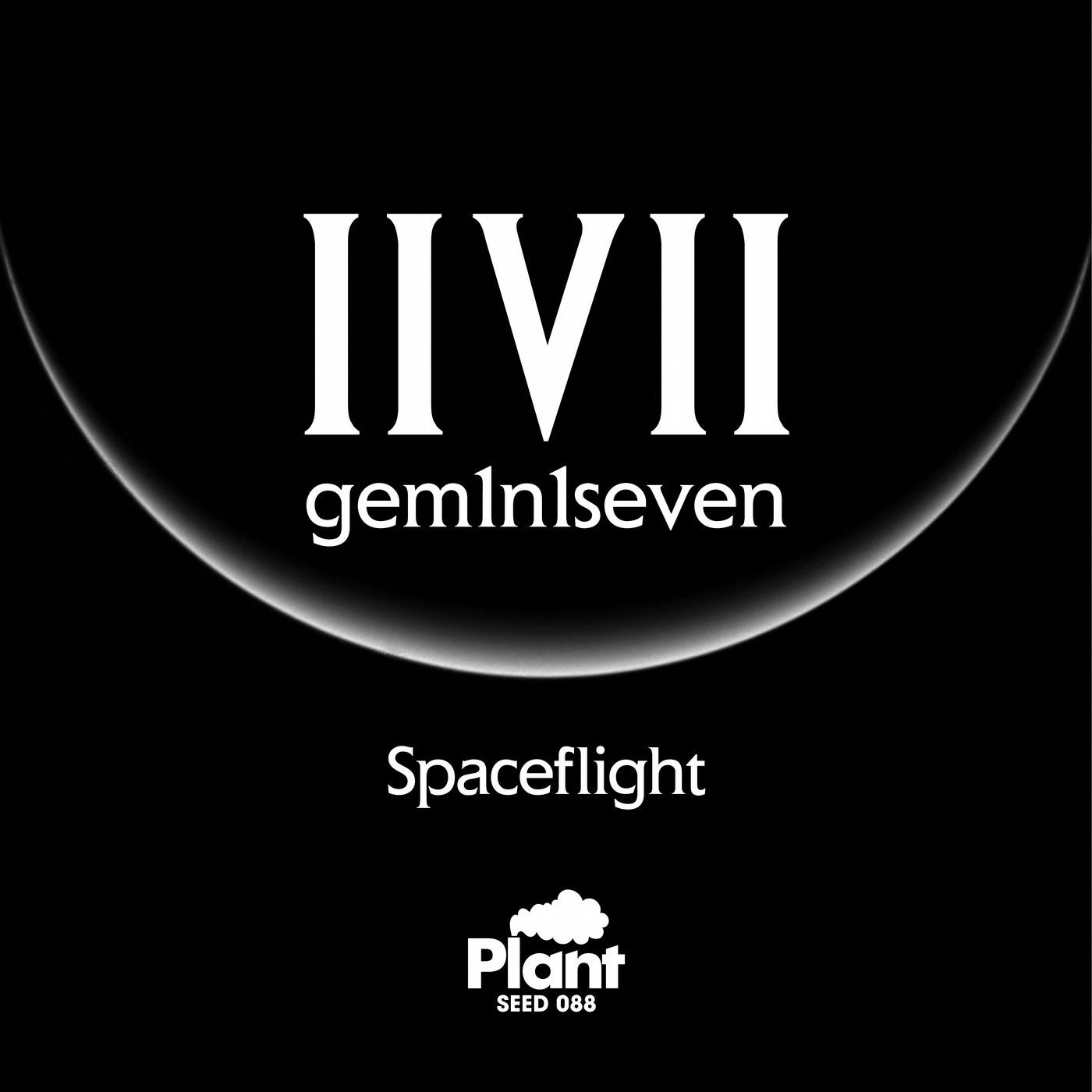 gem1n1seven are the twin sons of Leda, who waged war against the Trojan army for the return of their sister Helen. One, the martyred hero, was granted eternal life by Zeus, and reunited with his beloved brother in Heaven's Underground.

Future Paris and DJ RaQuel (aka Rockwell) are Los Angeles DJs and producers, with deep roots in the LA underground music community.

Spaceflight is their first proper release and is an outer space themed odyssey taking cues from early Detroit Techno and Chicago House.

The original has been getting a lot of early support by International DJs including Roy Davis Jr., Doc Martin, SG Lewis, Sagia, Simba, Booka Shade, Magda, Low Steppa, Anna Lunoe, Moon Boots, Wankelmut, Bart&Baker, Martin Solveig and many more. The full release will include remixes from Rhode and Brown, Luka T and Grouse