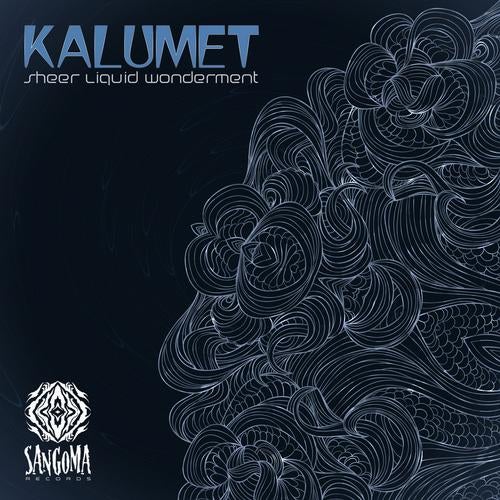 Sangoma Records is happy to present the EP of Kalumet. Zoltan Vajda has been working on electronic music since 1994, when acid parties started to spread in Budapest. He quickly became one of the most significant producers in the Hungarian trance scene. His unique style, a fusion of several different genres made him a constant performer at Hungarian parties followed by many international appearances worldwide including Japan, UK, France, Germany, Russia, Ukraine and major festivals like Boom, Ozora, VooV among others. He is known for his real live acts which are unrepeatable as they are built up from thousands of loops real time on stage. Prepare for a dose of intense danceable Suomi and ethno - influenced full power trance music.
http://www.kalumet.hu
www.sangomarecords.com