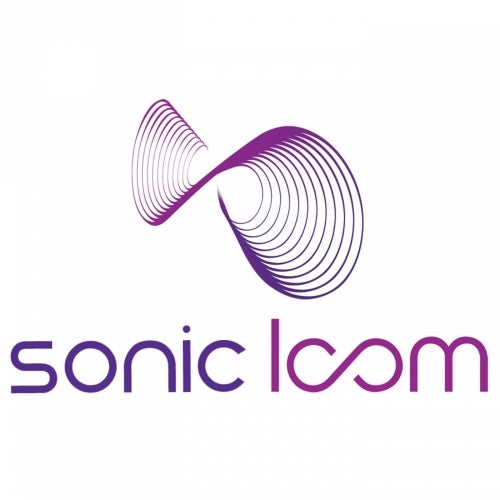 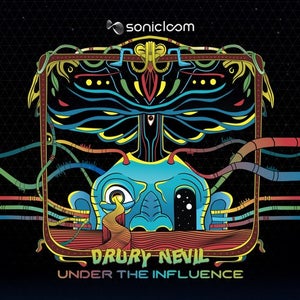 Influence is an ethereal fluid flowing from one soul to another
to affect our perspective of the world.

Since everything you say and do is the projection and shadow of your soul,
your influence reflects the quality of your inner being.

After many years under the influence of trance music,
DrURy NeViL introduces his debut E.P