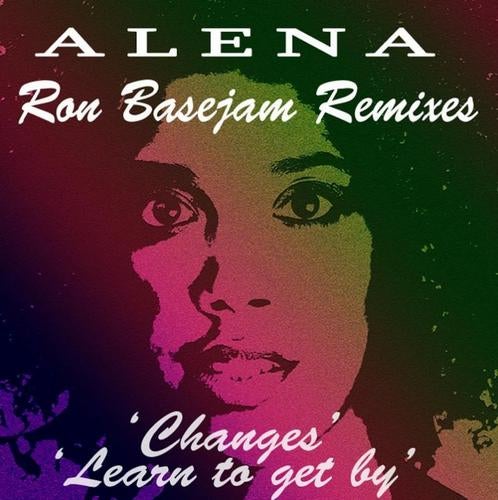 One of London towns most up and coming soul singers Alena who already at a young age has supported Chaka Khan at the O2 Arena and is now ready to drop her debut single on the Ism Records.

Alenaâs sound although original and totally fresh is influenced by a natural mixture of her East London roots and musical heritage. Born in to a family of musicians she has been performing live and singing for as long as she can remember. A regular at many an open mic session she has a reputation of combining the rich textures of gospel, soul and funk and fusing it with the modern urban vibe of Londonâs streets.

As she says âAlthough I sing with soul, you cant bunch me with all other black singers because I have a lighter tone, coupled with a slightly dark sound due to the emotion I evokeâ.

The feedback on her music is the strongest weâve had so far. Early promo copies of these tracks have throughout last year received heavy rotation from an entire array of the scenes most discerning DJâs including Gilles Peterson, The Revenge, Pete Herbert, Red Rackâem, Yam Who?, Jamie Jones and Disco Deviance.

A name you will already be familiar with Ron Basejam - aka Jim Baron of Crazy P - launched his debut album on ISM in 2010 to critical acclaim. He returns once again to the label fully armed with his array of analogue synths, drum machines and twisted fx, remixing two of Alenaâs tracks into some of his most accomplished work to date.