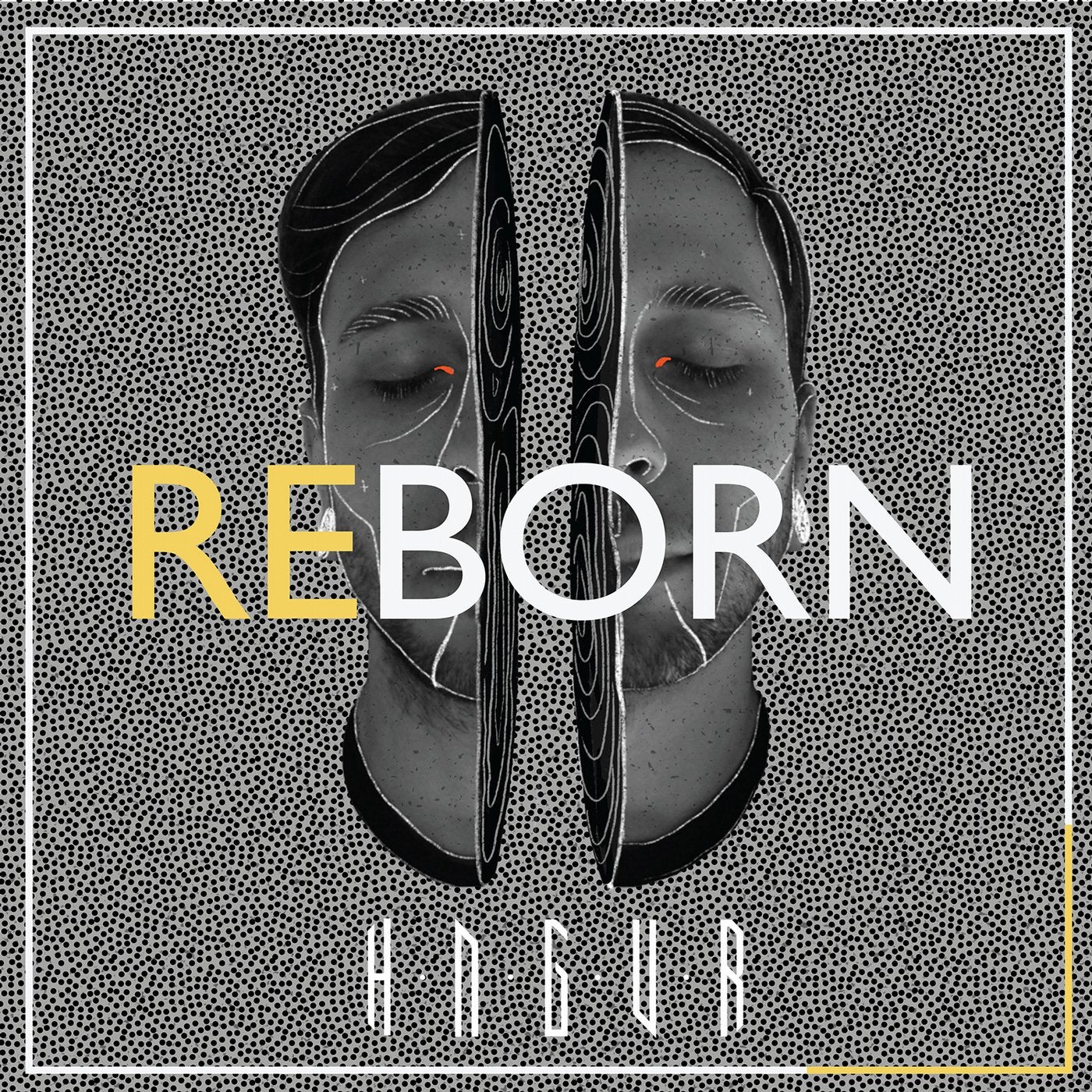 HNGVR is back and once again delights us with some great melodic hooks and intricate beat programming.
The tunes vary from 808 driven beats that set the scene for urban car driving scenarios, to halftime Drum & Bass, to Footwork- Jungle and ethereal journeys, like in the title track ReBorn. The EP also features two collaborations, one with Hendy and another with one of our favorite halftime / bass music producers from Melbourne (Australia), namely RaptorHandz.

HNGVR made his debut on Muti Music in 2015 with his first releases also featuring tunes that we licensed for use on Canadian TV (CBS) and also
Artwork by Claudia Cardia for use by SubPac. HNGVR is also co-founder of Samsara Beats, and has released music on; Elastica Records Faders United, Music Fit Kriterium, Bud Step Economy and Mama Productions.

HNGVR (pronounced "hangover") is a San Francisco based producer, originally from Sardinia (Italy) with a varied musical background. He loves beats at 87 BPM and he also has an obsession for perfect geometrical structures, this results in complex polyrhythmic drum patterns in his music.