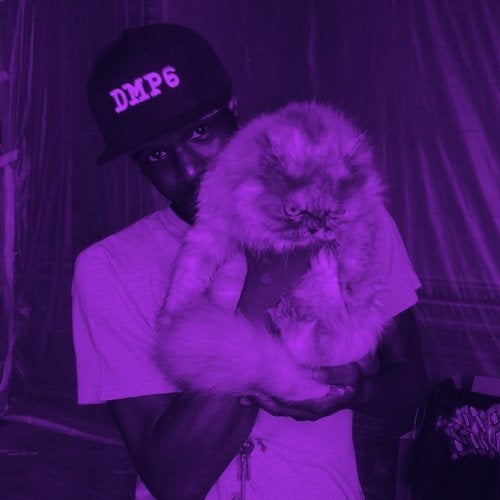 Inspired by Chicago House Music & the Punk Funk movement, Dudley Slang aka DJ Reyz is a real OG of the ghetto club music sound in france. Producer, DJ, Vocalist, Graffiti Artist and BreakDancer, he founded a recording studio in Paris 19th district where you could hear rap, funk & house music 24/7/365. His first discographic appearance as Dudley Slang goes back to 2004 alongside Dj Deeon & Stacy Kidd (?The Uncatchable? on Dirty Musik) but it's only in 2014 that he releases his first solo EP on Moveltraxx called ?Kaira City House Music?, a 6 track project between House, Techno & Ghetto followed by a 2nd volume in 2016 including a remix from Dancemania legend Parris Mitchell. When he is not doing exhibitions at l'Institut du Monde Arabe or designing clothes for Alicia Keyz or Swizz Beatz, his music gets released on projects next to Todd Terry, Teklife, MikeQ, Big Dope P, Feadz, TT The Artist & more.