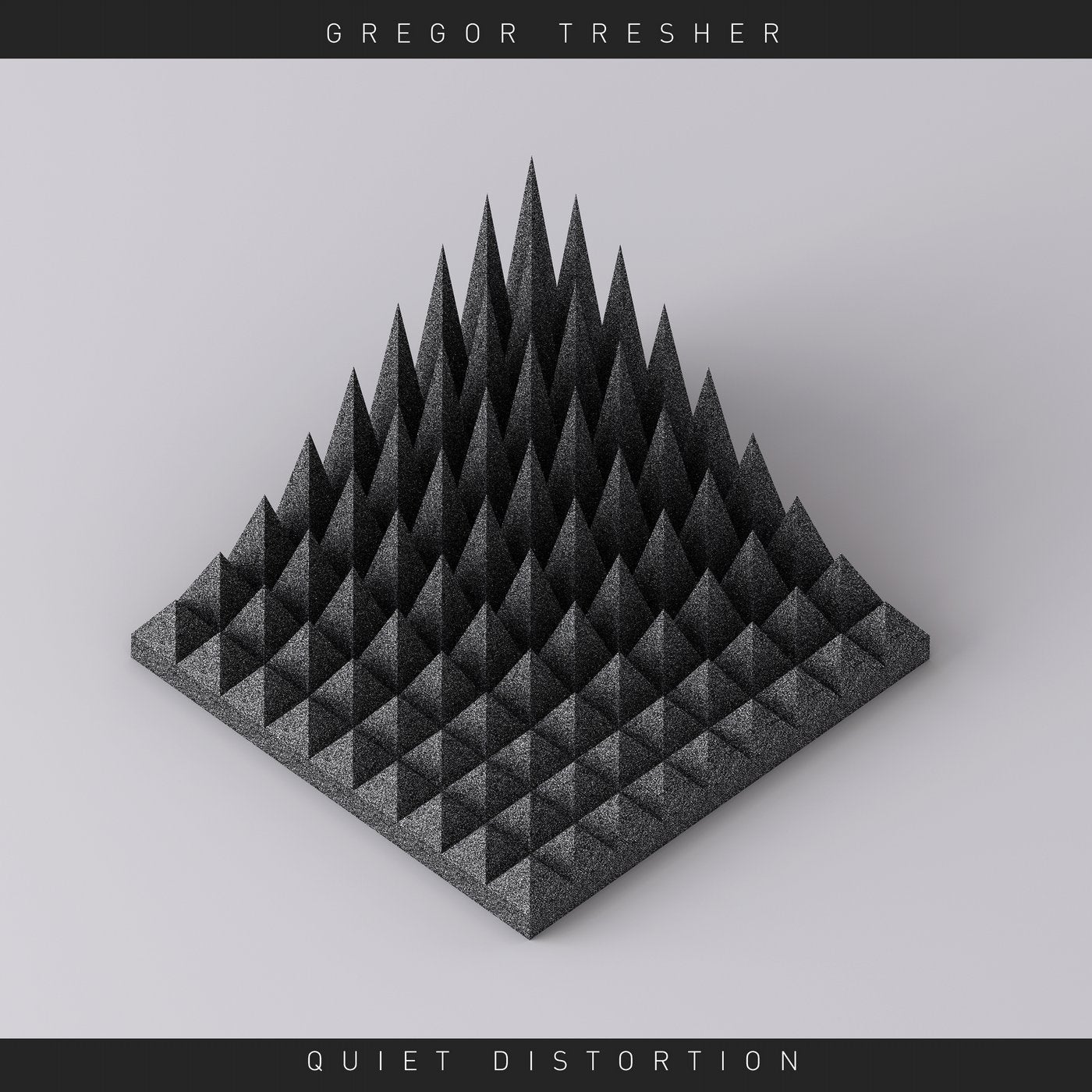 Support from Laurent Garnier, Pan-Pot, Maceo Plex, Stephan Bodzin, Monika Kruse, Karotte, Martin Eyerer, Nick Curly.... With his new artist album Quiet Distortion ready for release this summer, Gregor Tresher once again sets sail to break new soil, proving why he is considered to be one of the most consistent artists in the universe of Techno music. About A Good Place, Neon, A Thousand Nights, Full Range Madness or his recent Goliath amongst many others - the list of Tresher's tracks that have turned into modern classics is more than impressive. Now, with this new installment of 12 tracks and once again accompanied by forward-thinking artwork by long-time collaborating 3D-artist Dennis Richter, it seems that Gregor managed to bridge the gap to his early releases by transforming their original, uncompromising sound into the here and now. Gregor puts it this way: I am aiming to find the right balance in-between the vibe of some of my early music and the kind of modern Techno I like to play as a DJ, but at the same time I do not want to stand still but evolve as a musician. The goal I try to reach is to create something that will hopefully stand the test of time. After the haunting opening piece Numb, it´s Surrender and Tyrant that instantly set the tone for what we consider to be Tresher's most complete piece of work to date. And when the title track Quiet Distortion kicks off, people will instantly recognize that Midas-touch that made Gregor´s sound a quality trademark in the world of electronic music. There are of course tracks that will find their place in playlists by Gregor's DJ-colleagues: The rumbling Depend that´s also been a staple in Gregor´s own sets over the past months, Consistency, which finds its niche in-between the melodic openers and a more tough Dancefloor-approach or the menacing The Kraken, that reminds of Tresher´s work on Adam Beyer´s seminal Drumcode label. With Decades, we get a glimpse of Gregor´s Sniper Mode project, which he buried at a time when real Electro lost its name to a different genre of music. And then of course there´s the mighty Goliath - the only previously released track on the album: Pretty much everyone who has spent a night on a dance floor of a Techno club in the past year will recognize it, as it has been championed by so many. Accompanying the release, Gregor embarks on another extensive album tour spanning over six months. It will include a mixture of exclusive live performances as well as DJ-gigs kicking off at the end of May and touching down on some of the most prolific music festivals and clubs around the world.