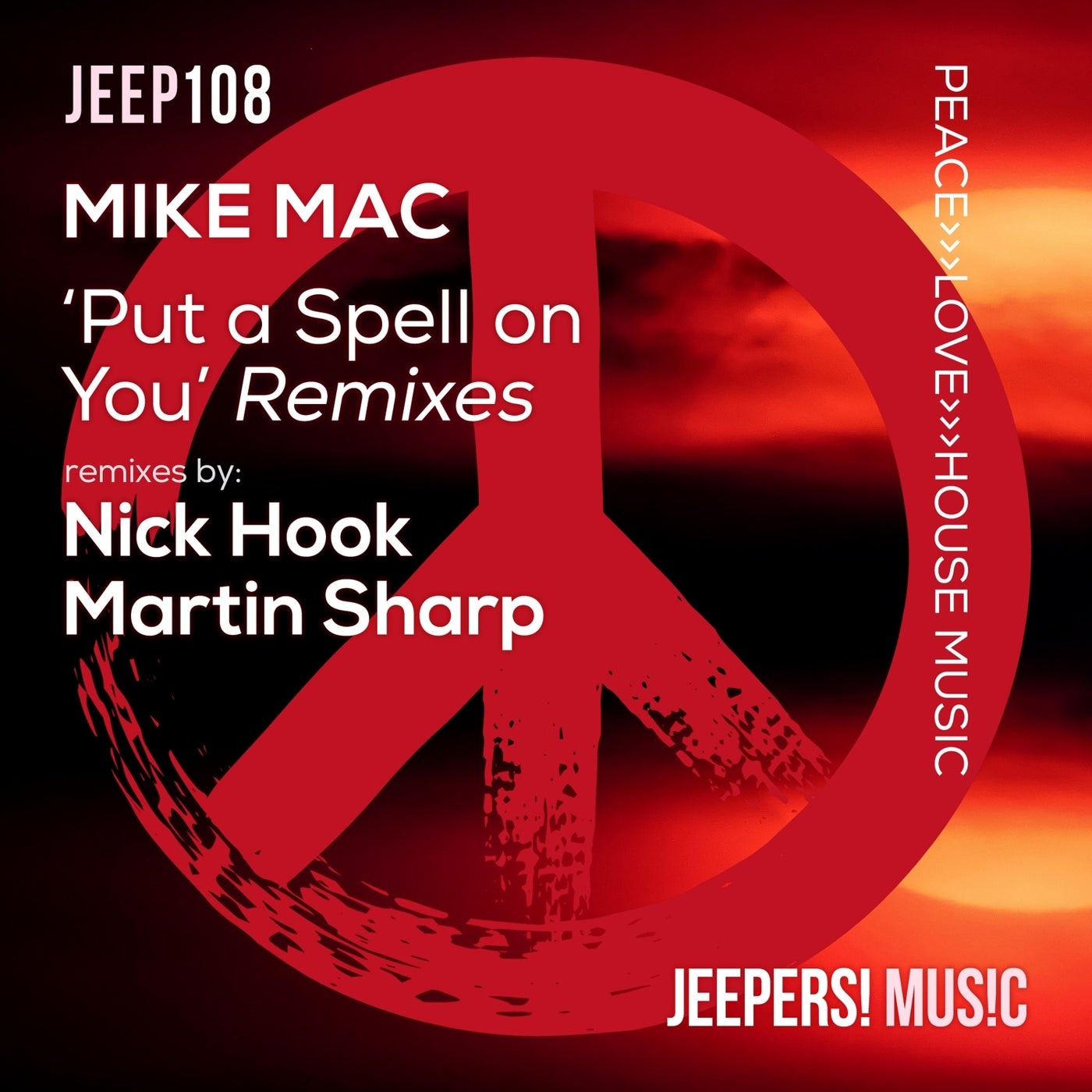 JEEPERS! proudly presents the remixes of 'Put a Spell on You' by MIKE MAC.

'Put a Spell on You' is a house music version of a track made famous by Nina Simone. Mike Mac's original mix was released on Jeepers! in December 2020, and it was a monster tune for many top-rated DJs.

Now it's time to hit you with these two exceptional remixes, conjured up by Jeepers! main-man NICK HOOK and label stalwart MARTIN SHARP.

Nick Hook's remix is classic sounding house, with funky percussion, jazzy piano riffs and alluring strings to compliment the amazing vocals. While Martin Sharp's stunning remix has a deep vibe and a spellbinding progressive groove, which is expertly combined with the haunting synth melodies.

House music hero Mike Mac has been DJing and producing house music since the 90s. He's played at some of the best clubs in the UK and he's had releases on some of the biggest labels including Simma Black, Defected, Whore House, Go Deeva, Whartone, Phonetic, Sleazy Deep and Hotfingers, as well as previous releases on Jeepers! Music.

Another magic release from Jeepers! that's guaranteed to elevate your dance floor to a higher level.

Put a Spell on You (Remixes)