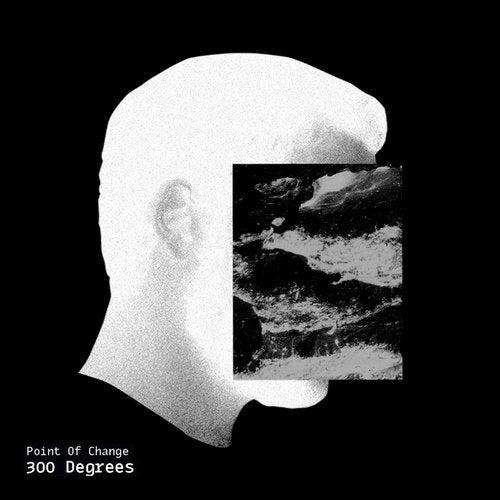 300 Degrees came into life in 2009, when Audrius aka IJO got interested in music made with analogue drum machines and synthesizers. He bought some classical pieces of gear such as Roland TR-707, TR606, MC202 and few more kits. The whole creative process and philosophy behind it has changed so he had to come up with a new name to resemble a new sound and avoid the confusion with IJO, thus 300 Degrees moniker was born.

Debut 4 track EP as 300 Degrees saw a day light in late 2009 on Canadian "Napalm Enema Records". This label has also released music by FaltyDL, +10 aka Jodey Kendrick, Acid Elf and many others, who have also released their music on labels like Planet-Mu, Rephlex, WeMe Records. Another EP came out the following year on Cactus Island Recordings, followed by a full length album "Step Sequence" released on his own Blikmuzik imprint in 2011. In the upcoming years Audrius got busy with plenty of other projects. Sometimes, having the time and inspiration, he would sit down and work on a new 300 Degrees material trying to improve the sound from where he has left it.

After several years the volume of music he has accumulated was begging to be released on a new album. As a result the sound of the album "Point Of Change" is a lot more mature, more emotional and significantly ahead of the previous creations. Title of the album, as well as the music, reflects Audrius personal life and recent events - returning to his home country after nearly 10 years spent in Brighton, UK. This is audio (photo) album of my experience, first of all to remind myself of those times. I hope listeners will find co-resonating and pleasant emotions in this audio journey.