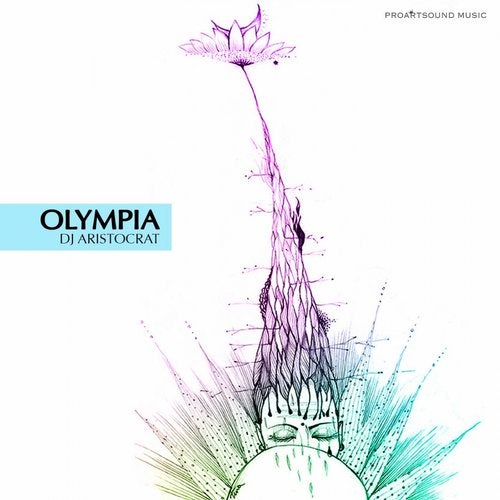 DJ Aristocrat is a successful dj, sound producer, composer, remixer and musical psychologist. The main idea of DJ Aristocrat's musical way is to make music worldwide working with various musicians from all over the world. His main genre is house with all his styles: deep house, nu disco, jazzy house, etc. In the past he teamed up i.a. with the well known singer & songwriter Gosha, the voice on tracks with Axwell, Dimitri Vegas & Like Mike, Tocadisco, Richard Grey, Tujamo and many more, released a remix for the pop singer Imany on Warner Music Russia and now he presents „Olympia", an indie dance / nudisco tune, a perfect tune for the upcoming summer beach party season.