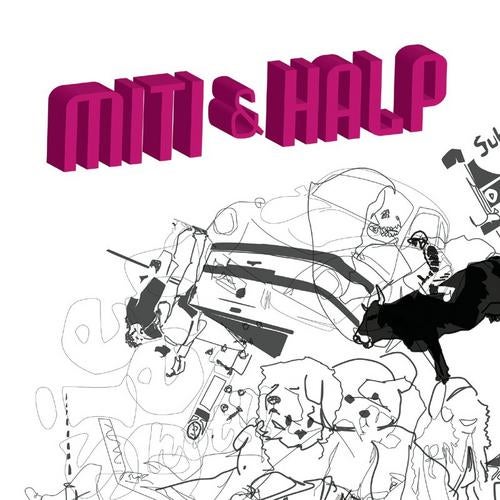 We are proud to present a rather special Argentina-Germany compilation.
The objective of the project > Experimenting with two musical civilizations.
The approach > Put together a pool of Argentina and Germany producers, split them in seven Argentina-German pairs, and let each couple create their very own cross-cultural state-of-theart piece of electronic music.
The result > MITI & HALP, a compilation that shows no signs of cultural stereotypes or incompatibilities. Instead, it makes sound electronic music as fresh and surprising as a highaltitude Mendoza Chardonnay on a hot summer day in Berlin. Plus, surprisingly, no musical clichés. It became rather clear that everybody involved was working on a decidedly ELECTRONIC.
international style of the 21st century. Electronic music vision of things, without references to hypes, local traditions, or the easy and obvious ways out. The outcome is a very organic sounding, almost timeless journey that shows, that at least as far as Argentina and Germany are concerned, electronic music has finally become the
international style of the 21st century.