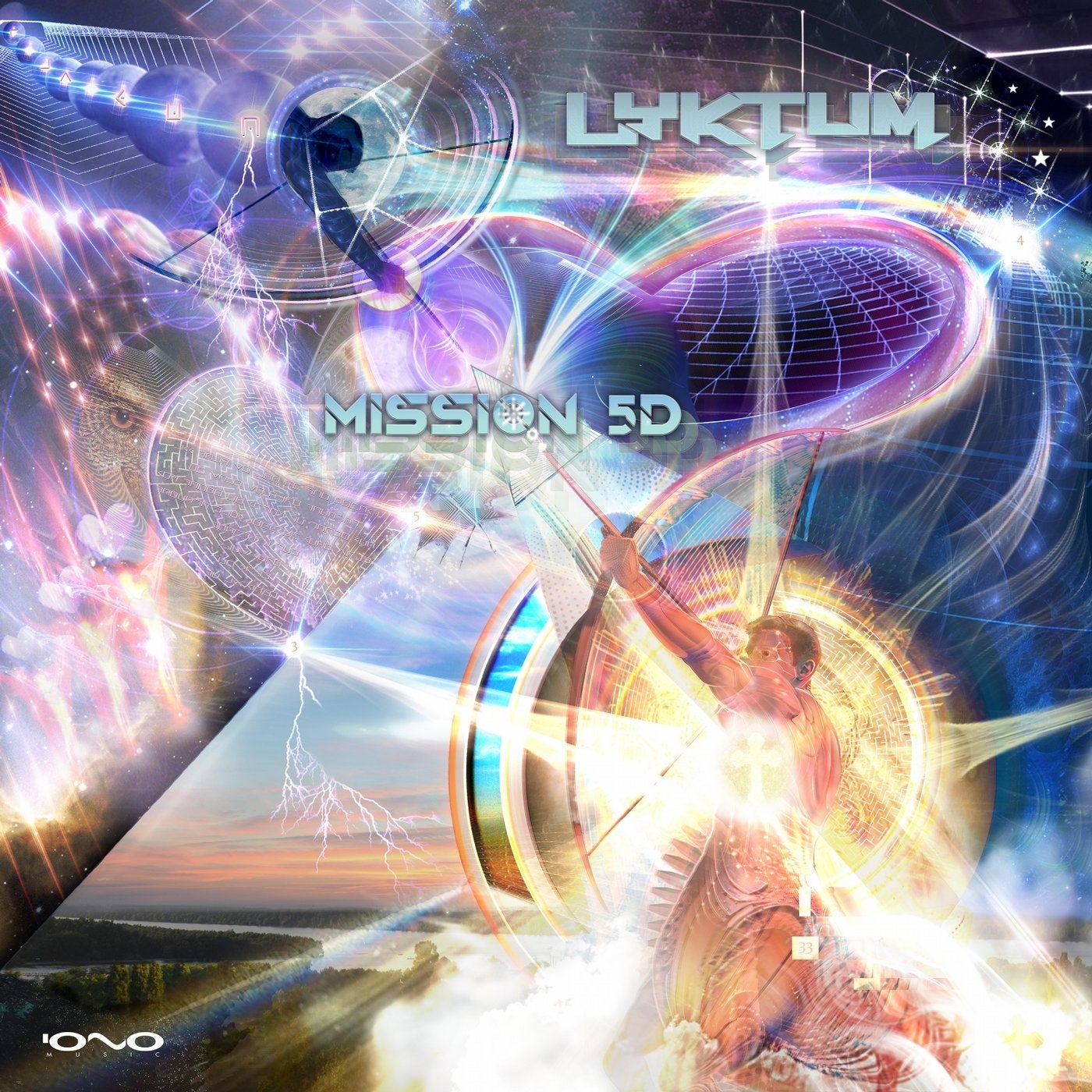 'Mission 5D' is a 4th studio album of Lyktum, a following storytelling masterpiece of his previously released 2018 album 'Human'.

A true Sagittarius that has a steady aim for the vision, has carefully crafted this concept in a one pointed focus, Love.
Dejan Jovanovic is an architect of sounds that devoted every ounce of his being into spreading perfect geometries across the music, in various patterns of sounds, to awaken you within.

Its aim is towards the sole awakening of humanity, the transcending of the 3D way of being into the 4D beyond time and space, to an inconceivably spiritual world that is existing beyond skies, directly aiming to emotional intelligence and its spreading of unconditional love to transcend the knowledge of ancient space in 5D.

Embracing the vibration of this album's healing energy, Lyktum resonated new earth's frequency that bends time itself with a mission to create an instant manifestation of joy and peace to one who listens to it.

This powerful breakthrough and achievement of psychedelic storytelling in sound is ruling the path on multidimensionality of the mind and soul, emphasizing universal archetypes of consciousness in the fifth dimension.