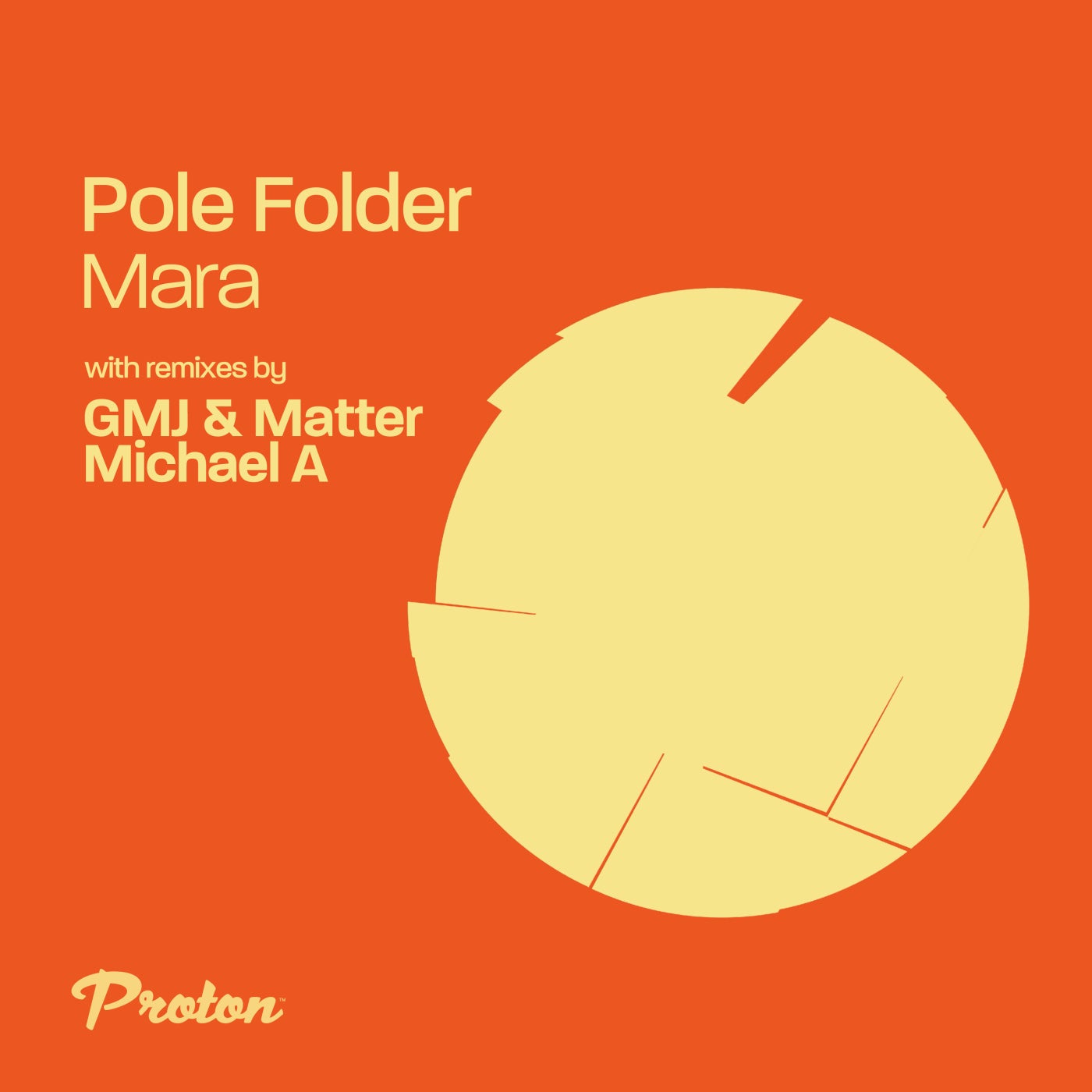 A legendary figure within the underground dance fraternity, Pole Folder has been a regular contributor to the Proton Music catalogues over a 15-year period that began in 2006. Among a series of high-profile releases in recent years, 2018's "A Glimpse into the Past" and 2020's "Serengeti" have been outstanding original EPs. It is therefore with enormous pleasure that we welcome back Pole Folder in 2021 with a cast-iron progressive house classic in "Mara". Characterised by a delicate percussive top line of delayed claves, a combination of gorgeous pads and vibrato lead take centre stage as a multi-coloured landscape gently develops in the early stages with reversed effects and subtle vocal layers. A driving beat enters the fray at the mid-point before a sumptuous bassline sequence creates a truly impressive backdrop for the melodic elements introduced in the first half, to revel in a club-friendly structure.

Little has been left unsaid in relation to GMJ and Matter's seismic contribution to Proton Music. At the beating heart of the label's progressive house output for 5 years, the duo has lit up the underground scene from their studio in Melbourne's idyllic environs. Together, they have been responsible for a host of collaborative original offerings since 2016's "Superposition" while remixes for Andre Sobota, Juan Deminicis and an August 2020 reworking of Nōpi's "Parallel Words", are now complemented by another classic remix. Using Pole Folder's central melodic themes with care and immaculate precision, the Australian pair have carved out a rhythmic structure that rolls gently across their 7-minute offering while themes from "Mara" sparkle across the sonic spectrum. Weaving a glorious sonic tapestry with golden threads from the original's bassline, the track opens up in cinematic grandeur at the breakdown with haunting original melodies and cascading arpeggio, before exploding into life once more in the second half with energy and vitality.

Another artist requiring little in the way of introduction to the Proton faithful, Michael A has also been a regular with a cornucopia of original and remix production material that has lit up the label since February 2017's "Bright Hope" EP. A glittering three-year period followed before the Belarusian embarked on a new chapter with his "Fantasy" series, soon to see a third incarnation with "Volume, 3" on the horizon. Remixes for Andrea Cassino, James Warren and Imran Khan have complemented original production material as Michael now reciprocates with Pole Folder after the Belgian remixed "Orbital" in late 2017. Reimagining "Mara", Michael A uses the rhythmic elements of the original to impressive effect as he creates a new groove around the central clave loop. Evolving in elegant fashion, a swathe of production material introduces new melodies that criss-cross each other in delicate fashion, blossoming into a sparkling arpeggio in the latter stages. Smooth pads and white-noise effects combine with the reversed motif so prominent in Pole Folder's work as the resonant bassline creates a familiar aural stamp.

As "Mara" takes centre stage, Pole Folder showcases a wealth of talent ably supported by GMJ and Matter and Michael A.