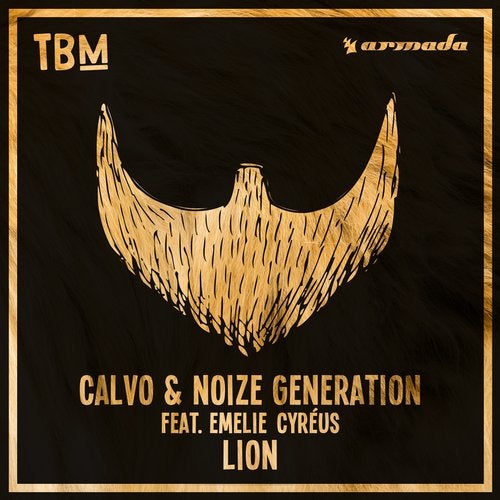 The idea was simple enough, what could go wrong? The Bearded Man would go to Las Vegas, yes, but of course he would only do it on one condition: That the trip was strictly business, not pleasure. He didn't want to go there to do the usual things, to make a fool out of himself, and so on. Rather, he'd stay calm and collected, away from the casinos, and he'd do the right thing while drumming up some new business. Just an ordinary business trip, nothing more. He got there on Friday night, and he was ready to go to bed after a long drive. Someone said: "Maybe we should go to the strip, what do you think? Just for fifteen minutes?" Sure, he thought. What's the harm in just 15 minutes of sight-seeing? Four days later they found him near Rosarito eating half a sandwich out of a dumpster -- he had no idea how he got there. The locals had called him "El Leon" for his legendary partying skills, or translated into English: "The Lion".