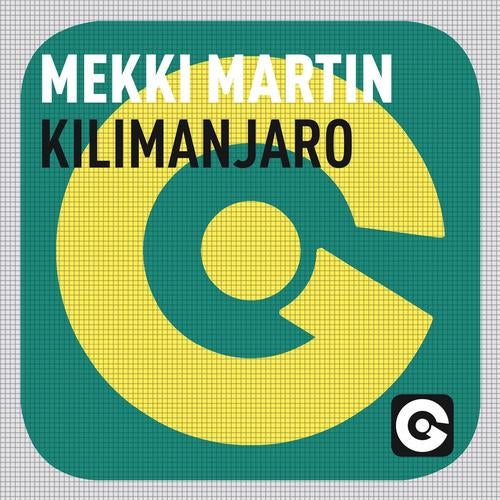 What has Kilimanjaro to do with Mekki Martin? The highest mountain in Africa (5895 metres!) and one of the highest volcanoes in the World with one of the most popular DJs in Czech Republic, now just back from Miami where he played among the EDM heavyweights? After his last release with EGO "Deeper & Higher", here he comes again with this club bomb "Kilimanjaro". Two are the remixes included in this release by Sean Finn and Maurizio Gubellini. Sean Finn is the super famous German DJ (made in Stuttgart). His goal? Pure House music. And it must be innovative, original, various, never ordinary. His chart positions and the monsters that supported him (among the many Roger Sanchez, John Acquaviva and his majesty Tiesto) speak for themselves. The second remix is all Italian, signed by gorgeous Maurizio Gubellini. He is a Beatport star, supported and appreciated by many of the most important DJs in the international scene, electrifying groove and tempting synths. We are talking about a package full of surprises that links with a straight line Tanzania and Czech Republic. Brno and Kibo Peak.