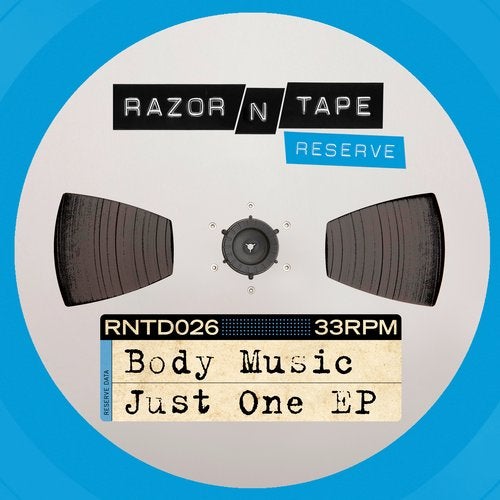 RNT Reserve debuts new project Body Music, a collab between Bosq (Whiskey Barons) and Vito Roccoforte (Vito & Druzzi / The Rapture), with a 5-tracker of all-original deep disco flavor. Kicking things off is the title track, a pulsating indie dance stomper that features the magical vocals of Christian Holiday, then gets a chugging makeover from deep house don Lay-Far. The flip side starts off mellow with Get It Baby, building toward a percussive crescendo, followed by a classic disco rework by French producer extraordinaire Patchworks, and to round things out we've included the 'Wurli Mix' as a digital only bonus.