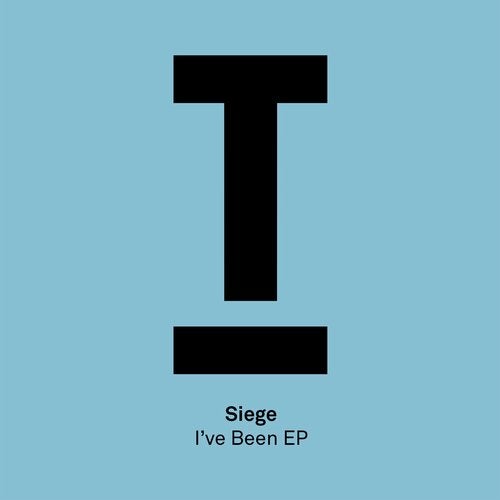 Siege has landed with an original production on Toolroom!

Raised in Hasselt, outside of Belgium's best-known clubbing centres, Siege, aka Sieg Motmans, is a beacon for the power of focus and self-determination.

Siege came to the attention of Toolroom's main man Mark Knight when he asked the young Belgian to remix the club classic by Sharam Jey, 'Shake Your'. After his second club ready remix of 'Feel My Needs' by Weiss, Siege ups the ante yet again with an original EP ? 'I've Been', making his first debut single on Toolroom.

Newly appointed to the Toolroom Family, Siege continues to shine with this stand out two track EP. 'I've Been' leads the way, with a superb diva vocal, brought to flourish in a magnificent break down, paired with some tribal percussion, this makes for a perfect peak-time track. 'Kengo' rounds off the EP perfectly with that memorising synth pattern that will work itself firmly into your head!

The boss man, Mark Knight has been playing his tunes non-stop in his sets. Expect a lot more from Siege via Toolroom in 2019 and beyond!