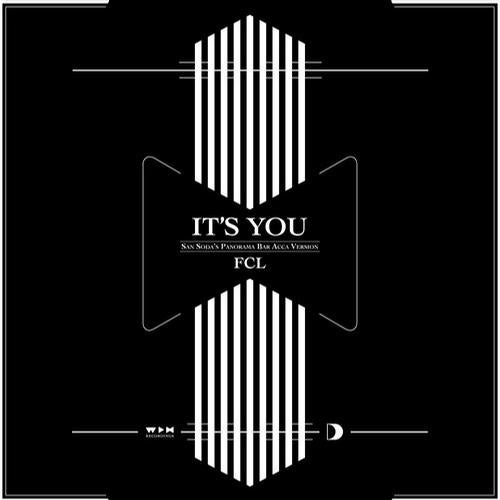 FCL's 'It's You', or more specifically San Soda's Panorama Bar Acca Version, has been causing quite a stir of late. To begin with it was only the FCL guys themselves and a few trusted friends who had a copy of this ferociously uplifting vocal record. We Play House Recordings eventually pressed up a limited run of vinyl copies of the record late last year and a scramble to own one began, some even being offered for sale on Discogs for EUR500! A record that screams summertime, and with the all important Miami WMC just around the corner, Defected are proud to be releasing one of the most hyped records of the last 12 months digitally for the very first time. Believe the hype!!FCL 'It's You' (San Soda's Panorama Bar Acca Version)Written by Edward Ellington & T. ThumbsProduced by FCL (Nicolas Geysens & Bart Van Neste)Vocals Performed by Lady Linn (Lien De Greef)Published by Pop Star Publishing, Administered by Ocean Drive Music, a division of Brookside Music Corp. Sub-published by International Music Network Ltd (IMG) (PRS/MCPS)P&C 2012 Defected Records Limited under exclusive license from We Play House Recordings