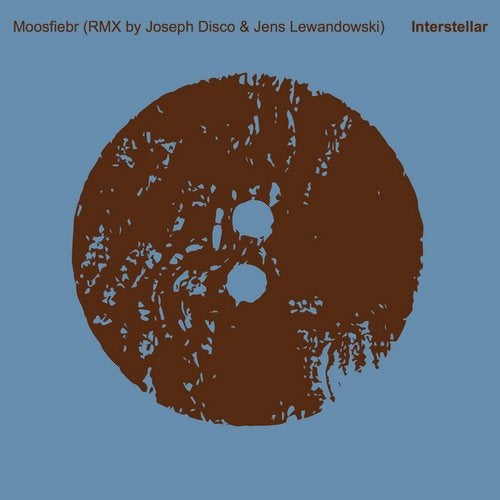 Plug on your earphones, shake some fresh house beats with electro clashes and add some reduced techno flavours: Eh Voila, Moosfiebr knows how to make that recipe taste minimal.
With his name established amongst electronic aficionados, Joseph Disco has gone on to entrench himself on the scene as a steadfast proliferator of high-quality works. Sporting an ever-growing cadre of solo releases and remix work on a multitude of labels, Joseph has only given a tantalizing taste of his true potential.
Jens Lewandowski plays at the big German cities, is a regular and well known guest in clubs like Tresor, Suicide Circus or Sisyphos in Berlin.
Releases like Do Not Stand, Panopal, Back Again or Funny Face made fellow musicians sit up. Finally, in 2015, he scored a coup when he and Alfred Heinrichs released the „Super EP" (2015 Supdub Records), which rated highly in the Beatport charts for weeks. Further releases came on Creepy Finger Records, Phobos Records, plunk! and Treibjagd Records.