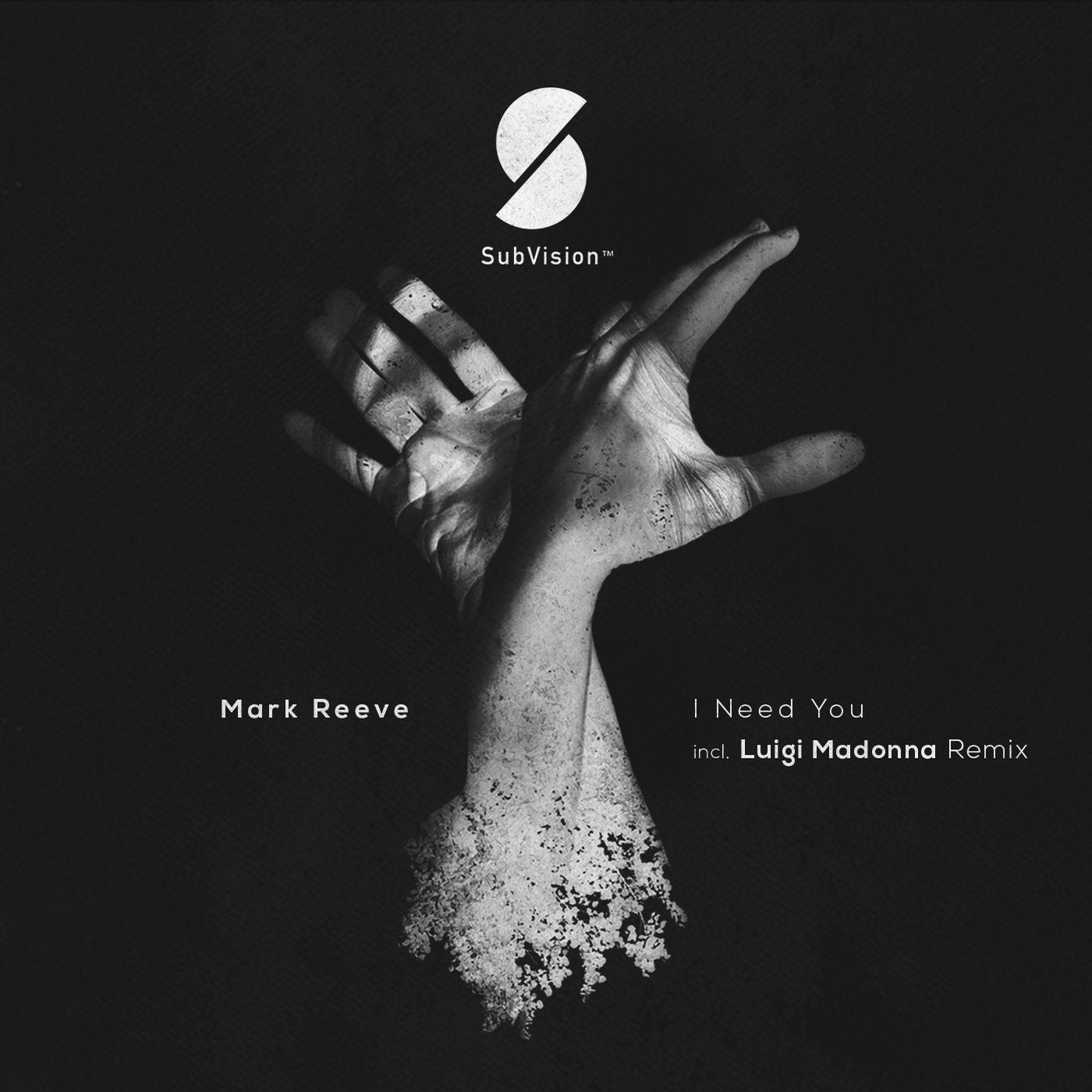 2015 arrives with a fresh new label from Drumcode, Soma and Cocoon Producer Mark Reeve. Subvision is a label that represents its name to the max. Giving out Sub Bases and Musical Visions. The Label will be releasing hot Techno tracks and not just well known artists. But also towards the end of 2015 fresh new talent will have their chance to show what their made of. First releases will have music from Mark Reeve, Luigi Madonna, Pig & Dan, Alberto Ruiz and Sascha Carassi. Mark Reeve is no stranger to the scene releasing on labels like Drumcode, Cocoon, Bedrock and others. He has also remixed Extrawelt, Nicole Moudaber, Pig & Dan, Hans Bouffmyhre, Gary Beck, Marco Bailey, Dosem and lots more. In 2014 also as a Dj he played at a massive variety of Festivals including Tomorrowland and B My Lake which was a huge success for the UK Born Techno Producer. Mark Reeve now releasing on his own label I need you with a massive remix from non other than Drumcode icon Luigi Madonna. Mark has used lovely pad vocal sounds, heavy hitting drums and as usual big sub bases. Luigi Madonna adding some sick synth lines giving the single more darkness almost sums up the idea of this release. Yes in other words made for the dancefloor !