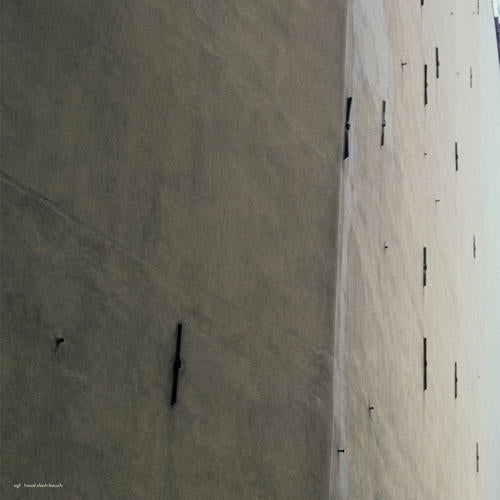 ANTYE GREIE also known as AGF is an East German artist now living in Hailuoto, Finland. Head Slash Bauch, AGFs debut solo work previously released on Orthlorng Musork, its now out digitally on her own label, AGF Producktion. A suite of private moments delivered in 23 parts dimly lit meditations on technology and self. A departure from her more pop based work with Laub, Head Slash Bauch, resides in an aesthetic space which will be familiar to listeners of Mille Plateaux or Mego. Central to the album is Antyes beautiful voice and the technical text to which it gives new meaning. These whispers are surrounded by disquieting storms of tone and rhythm. AGF takes what has been done before with DSP laptop electronics and turns it on its head, injecting soul into her Mego-inspired electronics. She has an incredible knack for treading a fine line between emotions, creating one of the most darkly beautiful records you will ever hear Other Music, NYCs sense of overall cohesion and soul makes this marriage of woman and machine gently brilliant and well worth seeking out. The Wire