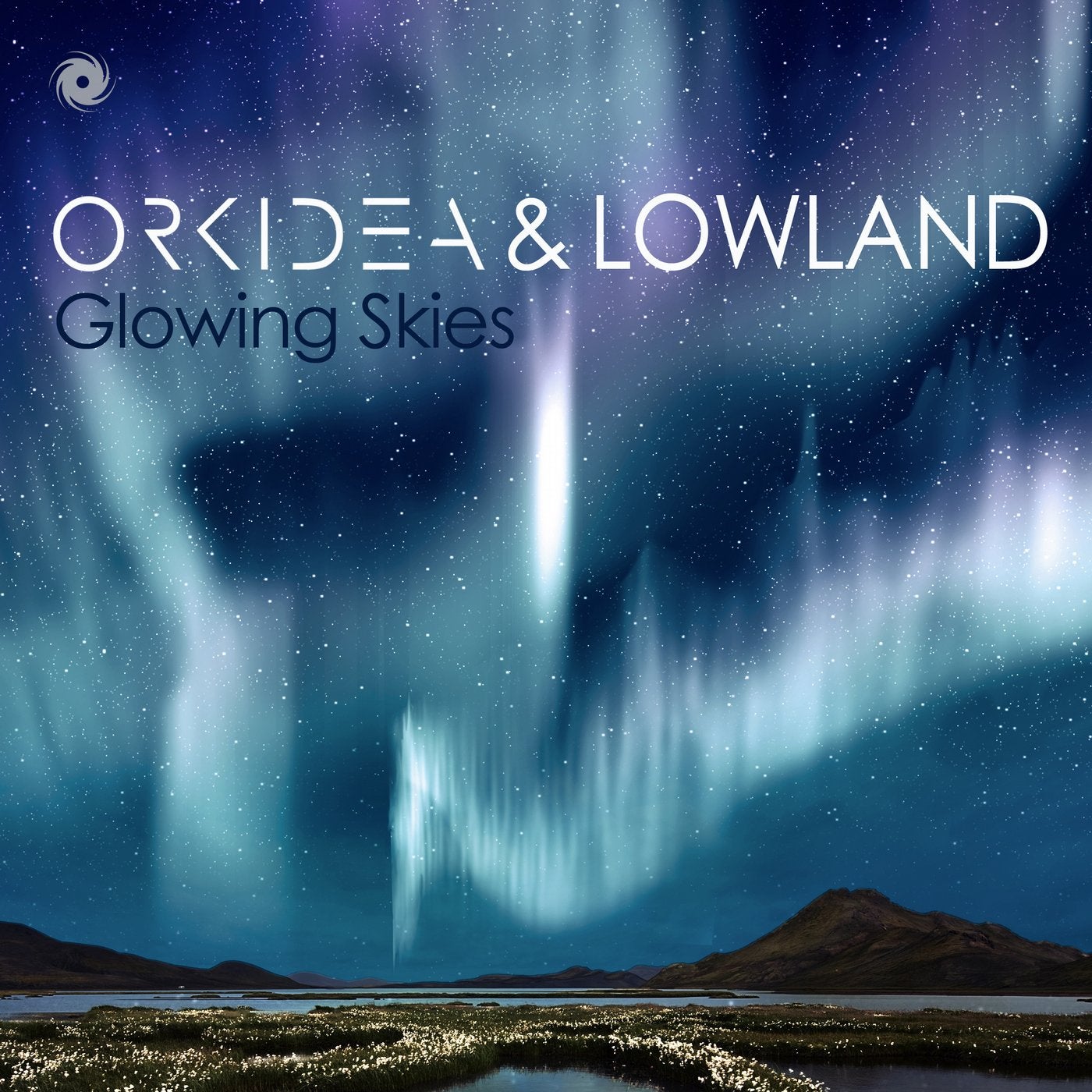 The next single to be taken from Orkidea’s latest long-player, ‘Harmonia’ sees the Fin reteam with Petri ‘Lowland’ Alanko - the visionary behind the ‘Classical Trancelations’ series.   Having first collaborated together 11 years ago (on the release of the now minor classic ‘Helsinki In Trance’), the pair have been in regular studio contact ever since. ‘Glowing Skies’ though sees the duo’s partnership reach a new apex.  After the recent cypher-like enigma of Orkidea & Activa’s ‘Z21’, the next singles fruit to fall from the ‘Harmonia’ tree has the Fin in studio collaboration with one of his fellow countryman.   Unlike ‘Z21’ though, the meaning behind this track couldn’t be clearer. The idea for ‘Glowing Skies’ stemmed from the pair’s shared experience of a record breaking natural phenomena, which took place in their homeland last year.    Going on to explain, Orkidea says: “The title, music, vocals were inspired by the amazing Aurora Borealis, which occurred over Finland last winter. In terms of inspiring moments behind pieces of music, it is one of the most powerful I’ve experienced. I felt compelled to enshrine it in a track!”   Of the style of the music itself, Tapio continues: “on the album, ’Glowing Skies’ has the darkest and moodiest rhythm section, which then meets the softest vocal. Following the ‘20’ album’s ‘Blackbird’, it’s another collaboration with all-round guru Lowland, with vocals from amazingly talented and great sounding Marianna Jakobsson.”