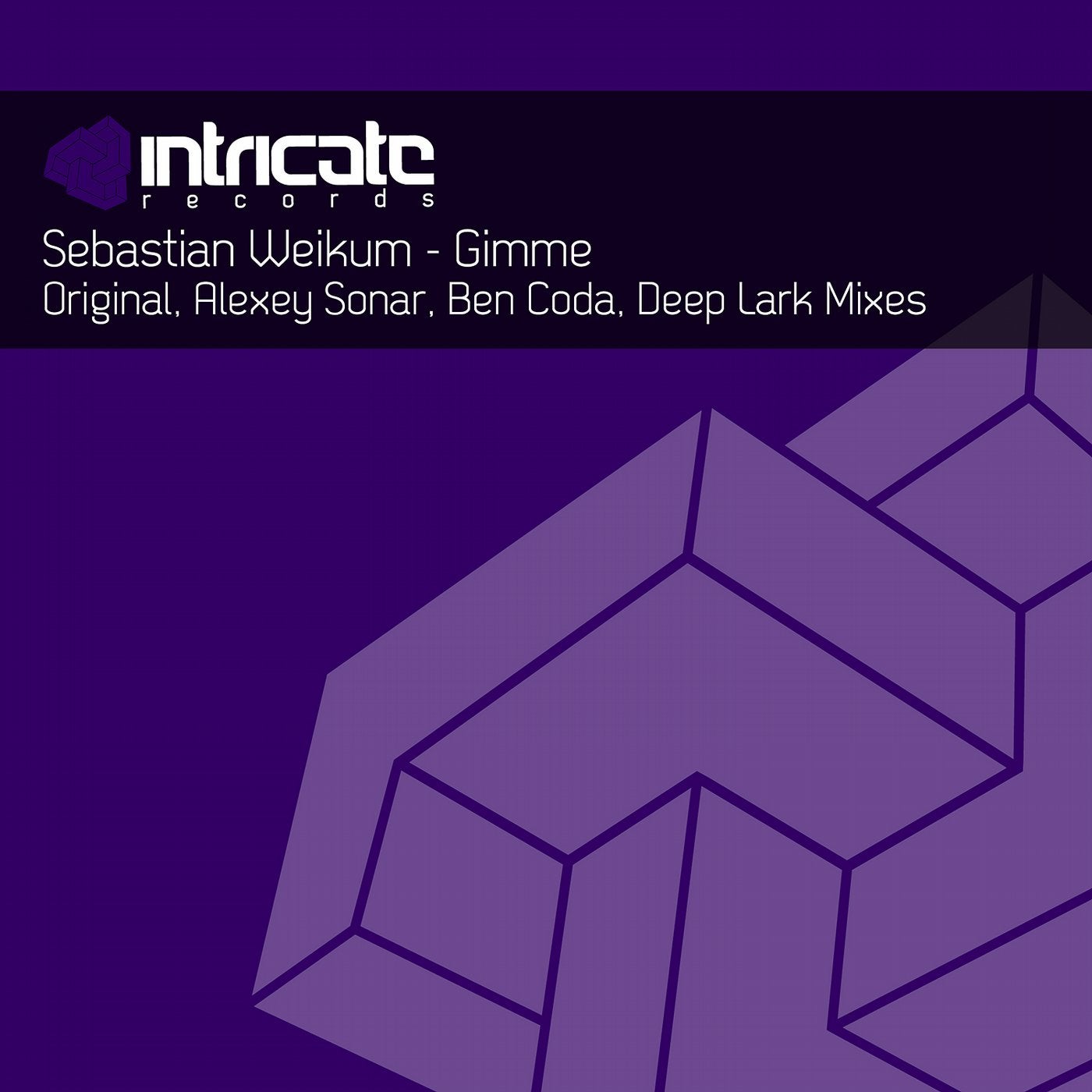 Trance and progressive music scene of Poland is in constant upsweep state during the recent years. It is experiencing an enormous rise. Tens of young producers entered all kinds of charts with very many releases; support from international top level DJs is also not a surprise for them anymore. Sebastian Weikum from Warsaw is one of those promising debutants. In terms of electronic dance music industry, his career started quite recently - in 2010 - however, it is fair to say that nowadays he is one of the most challenging artists of this Eastern European country. He occurred to be so prolific in studio works and became the leading resident musician at Colorize without any intention; his discography at House music division of Enhanced Music also looks impressive. Today Sebastian Weikum presents his debut single on the Russian label Intricate Records, with a memorable title "Gimme". The mood is relevant to the single's name, it is bright, cheerful and sunny. And thanks to the catchy vocal sample, this release also features an exclusive 37 sec. ringtone, which you will definitely be able to hear in the big city vanity. The radio version was put on rotation on Moscow-based FM station Megapolis 89.5 and quickly received many positive reactions from the audience. Beside the radio edit and the extended DJ-friendly club mix, the forthcoming single will include remixes from the co-founder of Intricate Records Alexey Sonar, London-based producer Ben Coda and Russian musician from Nizhny Novgorod, Deep Lark.