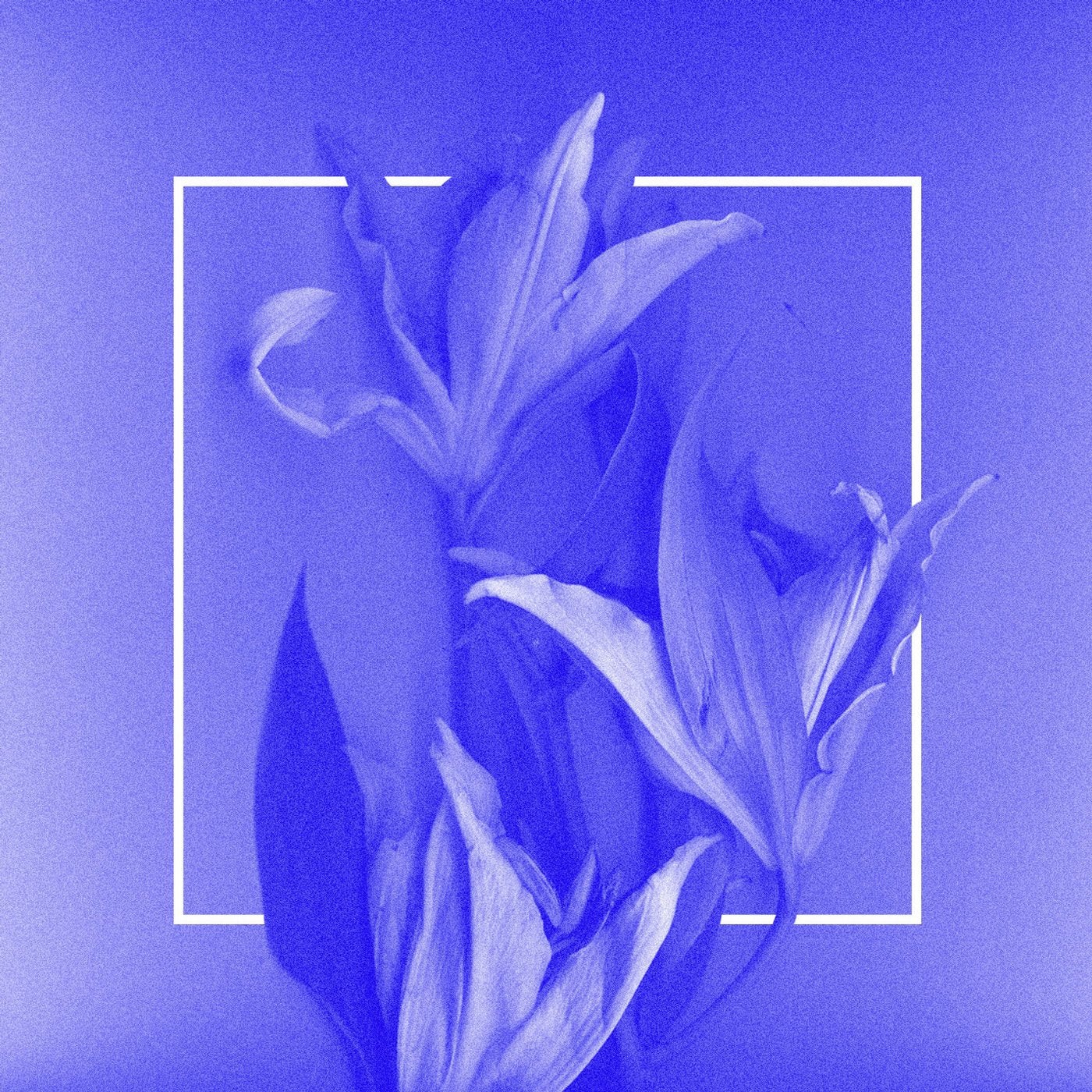 The two members of Quiett originally connected over a decade ago as high school classmates and budding musicians in Fort Wayne, Indiana. While earlier projects from the pair showcased an evolving fusion of Sam's love for hip-hop and jazz with Kevin's early forays in emo, folk, and Americana, their re-location to Denver and launch of the Quiett name signals a confident step forward into an effortlessly smooth and romantic vocal house sound. Their first official release finds them teaming up with Two Tail, the emerging 20 year-old DJ, producer, and edit maestro quickly making a name for himself in the underground disco and house community. Together, they've seamlessly created a loving and nostalgic ode to a melodramatic dancefloor.

All three musicians are part of the Outsourced Collective, a group founded by Scoltock and fellow Manchester native Aleks Zurawski that brings together a diverse range of blossoming international artists creating emotional, restrained sounds free of strict genre confines. This all-embracing mentality finds a kindred spirit within the labor-of-love, DIY ethos of Seattle's Hush Hush Records.