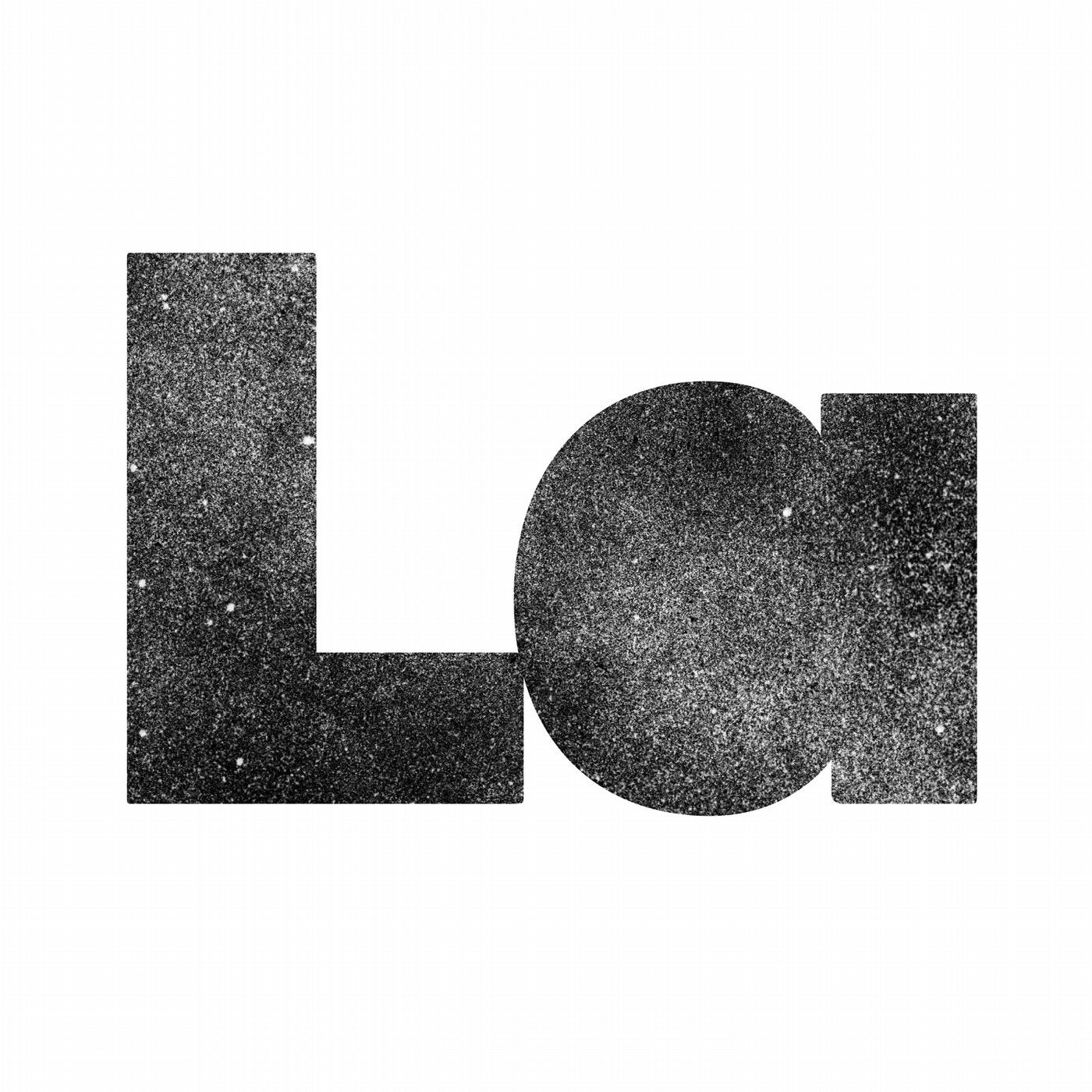 If you've not heard of him, he's released with the likes of Agile, Traum, Natura Viva, Undr The Radr and you might have seen the likes of Hot Since 82, Nic Fanciulli, UMEK, Uto Karem, Chus&Ceballos, Hollen and Mendo playing his tracks. For me personally, his recent "Revolution" track on Uto Karem's Agile Recordings has been one of my favourite techno records of the past year or so.

"Fire Moment" kicks things off with some no-nonsense bleep-fuelled techno filled with razor sharp synth drops and a heavy-assed beat. If you've any Jay Lumen or Harvey McKay in your set, this will fit right in between.

"Lucky Vibe" is just as tough but smoother musically taking you more to the feeling of Roberto Capuano or Andres Campo. Its wonky moog intro reminds me of some classic Relief records but when the thunderous bottom end drops you know you are in 2016!