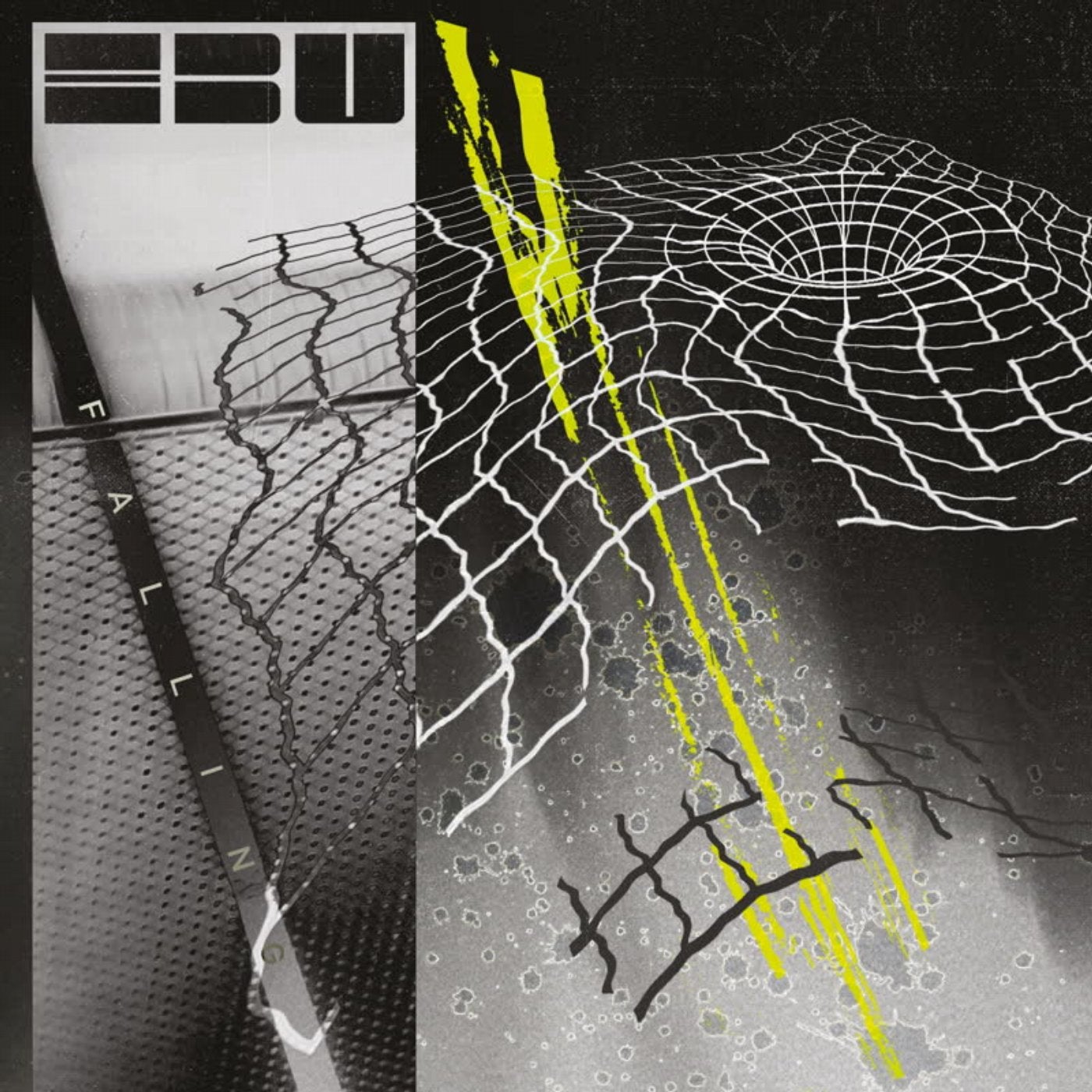 E B U is the stage name of Ella Paine, a performance artist, vocalist, and producer from Bristol.
Having allured spectators - including us - into her world through a series of intriguing, captivating live shows across the UK, we are proud to present her debut album on NoCorner in March.

However... Before we unveil the album in full, we present this teaser 12" single including two originals from her forthcoming LP - 'Falling' & 'Light Show' - along with remixes, and artwork contributions by Young Echo's O$VMV$M, and Berlin based sound artist and graphic designer: Broshuda.

'Celebrating otherness, E B U casts a universe of her own both sonically and visually. Defying any one genre, she refers to her distinct sound as 'Swamp Pop'. Unnatural sounds and pitches exhale in melodic chants, ominous baselines resound and eerie loops fixate in this macabre ensemble. You are captive in her world. Moments of haunting clarity keep you wondering where she will take you next whilst strange narratives unfold. Her chameleonic visual display is charged with emotion, keeping you suspended in a state of flux as she orbits through the spectrum. Stimulated by human behaviour and existence she questions the very nature of being, and invites the audience to explore through her cathartic performance.'

To our ears, her sound captures elements of the radiophonic qualities by electronic pioneers such as Delia Derbyshire, through to unlikely melody and harmony akin to that of Ryuchi Sakamoto.
Place this in a picturesque, weird & wonderful sphere, projected like an extra terrestrial, audio-visual soundtrack to Alejandro Jodorowsky's Holy Mountain, and you're half way there.

Essentially though, her sound is a total world of it's own.
Hinge, E B U's debut album, is an outer body experience that will conjure up memories you never had before, images you can't quite place but somehow relate to, and a sense of sweet disorientation as you slip into a whirlpool of shapeshifting melody, harmony and frequency.