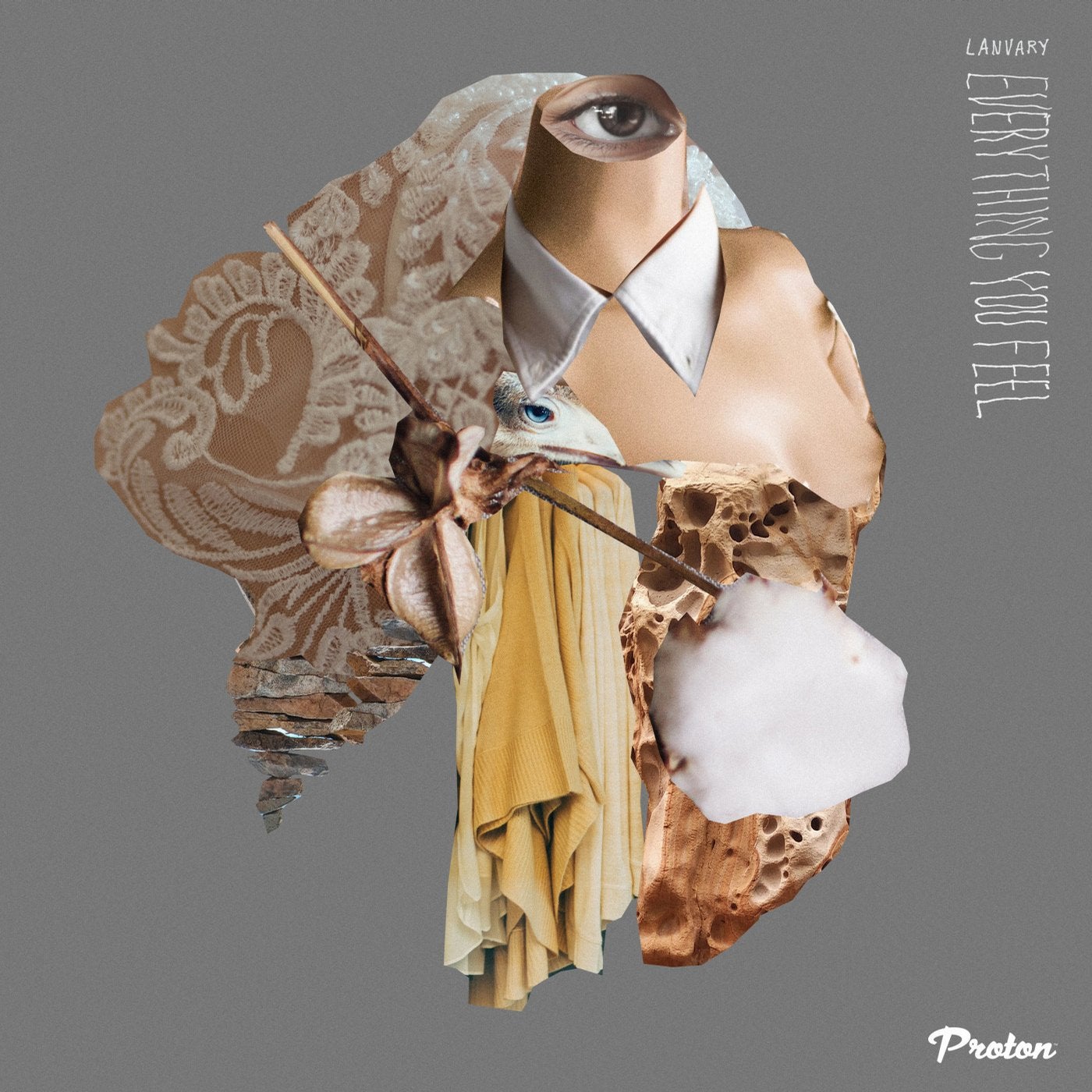 A duo with a distinguished history on Proton Music and Particles, Lanvary has set a high bar with their original EPs. "Everything You Feel" now continues their relationship with the flagship imprint.

Hailing from the ancient Chisinau capital, Lanvary have been masters of Moldova's underground dance scene for almost a decade. Harnessing their diverse musical perspectives, Alex and Andrew have established a growing reputation outside of their home country building a name and a distinctive sound that has seen their Lanvary moniker reach the heights of global renown with support from fans and peers alike.

A plethora of established and blue-chip imprints have played host to the Lanvary sound since early work for the likes of Underphunk Recordings and Mistique Digital, with the duo making multiple appearances for the likes of Stellar Fountain, Balkan Connection and Silk Music. Moreover, Particles has played a central role in Lanvary's musical development with such original EPs as October 2015's "Micromegas", November 2016's "Penumbra" and June 2017's "Leviathan". Making their Proton Music in April 2017 remixing Matter's "Seed", December 2017's "Venus" marked a landmark moment with a twin-track EP of the highest order followed by remixes from Soulwerk and LADS.

Now returning to the label after a high-profile remix of Andre Sobota in June 2019, "Everything You Feel" continues the Lanvary story with a title track that is a rich sonic tapestry full of melodic vibrancy and bristling percussive framework. Anchored by a dominant kick, a strong bassline groove carries the track ever forwards while sumptuous pads gently pulsate, accompanied by a soaring string progression that comes fully to the fore at the breakdown. Hitting its stride in the second half, a subtle arpeggiated sequence adds to the aural collage while cleverly processed vocal phrases link back to earlier movements.

Partner track, "Late Bloom" continues Lanvary's penchant for strong melodic architecture as a plucked groove holds sway against a strong rhythmic foundation and ticking percussive cadence. Marrying the different elements together impressively, a growling bassline provides low-end menace as a series of question and answer motifs fire across the left-right spectrum with ease. Evolving elegantly multiple shimmering arpeggios come into full sonic range in the second half to create a dizzying melodic structure that hits rarefied heights into the third movement.

With rare precision, Lanvary push the musical senses to new heights with "Everything You Feel".