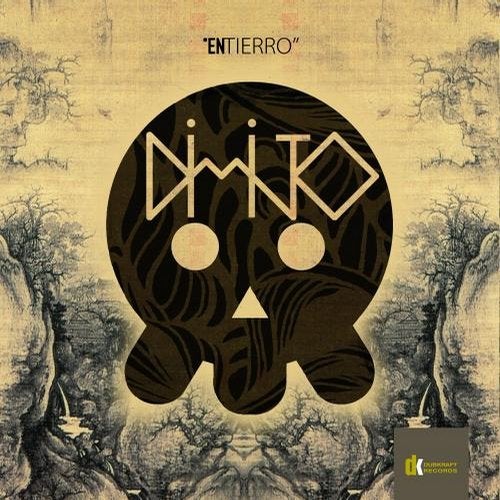 Dimito's debut EP on DubKraft became one of the most awaited releases from our label, after only three appearances from him on our latest compilation albums. But Dimito is far from being a newbie, he's been a hardworking talent and promoter in the underground trenches of electronic and dub music for many years now. Also a gifted painter and illustrator, he authored the artwork for many releases and event posters around the world. He's originally from Palencia, Spain, but his activity spans across Europe and even South America. One of the places where he left a deeper mark was Barcelona, Spain, still a home for him, as it is for DubKraft. His current sound is sometimes wrongly described as "future garage". While similarities are obvious, we think "timeless garage" would be a much better description. We should fit the word "hypnotic" somewhere there too. The title track comes with a music video too, underwater vibes by Spanish artist Diego Iniguez (Antivition).