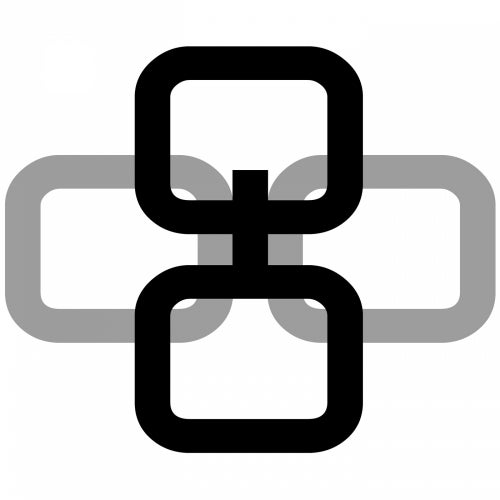 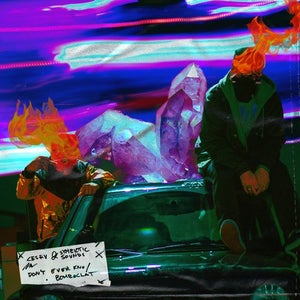 'DON'T EVEN KNO / BOMBOCLAT' is the first EP in the Sequel One catalogue, which has been created as a collaboration between two producers closely related to the label. The first, Cesrv (Beatwise Recordings), is a Brazilian producer returning to us after his excellent 'High' EP and a few productions for the 'Groove Sounds & Twisted Rhythms' compilations. The second producer is Symbiotic Sounds, the label co-founder and a key member of the Sequel One family.
The EP consists of four tracks. Two are original tracks recorded separately by the artists, and the remaining two being remixes - the artists' interpretations of each other's tracks.
The first of the lot is a dark juke-jungle hybrid sure to shake the dancefloor, whilst the second track is a footwork trip to the Orient served with a heavily chopped Ragga vocal. Remixed versions of the tracks create completely original vibes when compared to the originals. Symbiotic Sounds' remix of Cesrv turns into a more repetitive, or even an entrancing interpretation, in which the dark sounds of the original are even more prominent. On the other hand, Cesrv approaches his remix of Symbiotic Sounds with more snappy and lively rhythms, where in some places you are surprised with acid synths.
This EP is essentially a conversation between two incredible producers and a display of their idea of creating music. Even though both of the artists are heavily associated with producing in the tempo ranges of 160bpm, these tracks display their individuality and characteristic approach to music.