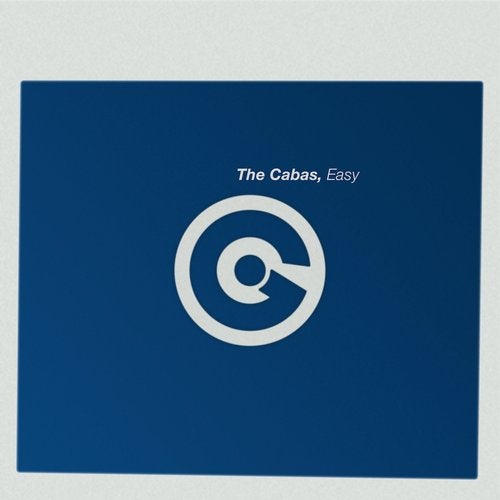 A beautiful female vocal open the track accompanied by the piano that leads to the explosive drop which features fresh and catchy sounds perfect for dancefloors.

The Cabas is a duo of brothers formed in 2016, supported by Tiësto, Don Diablo and Sander Van Doorn. With their own radio show 'The Cabas Show' they presented their first releases such as 'Feelings', 'N.Y.L.A.', 'Control' and 'Rollin' and now theyre ready to rock with us with this new single!

The original version is followed by two remixes respectively from Italian djs and producers Alessandro Costa and Tava & Gosts.

Tava & Gosts, instead, deliver a remix with a strong tech house shape. Tava shared the stage with international djs like Dyro, Nari & Milani, Merk & Kremont, Delayers and many more reaching over 1 million streaming plays on 'Pump It Up' in collaboration with Nari, Pain and Luciana. Gosts is a young djs and producers duo known in the music scene thanks to collaborations with Simon Ricci and Oby Baby besides having their own production studio.