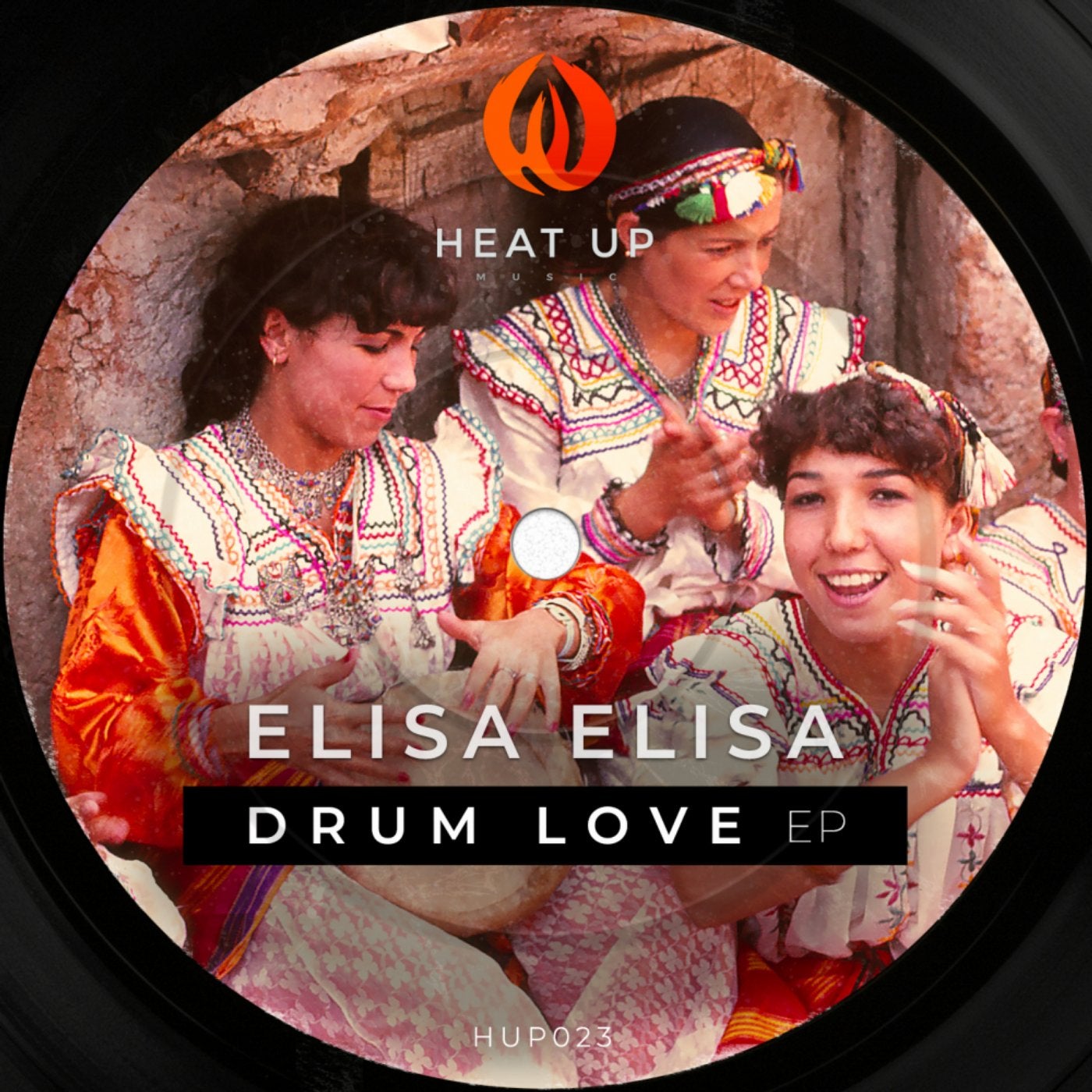 We are proud to present Elisa Elisa's DEBUT EP, and humbled that she chose Heat Up ! The Franco-ALgerian producer pays legacy to her north African roots infused with her protestant gospel ancestry. As she says herself, 'I am a mix' ! And this is how she transcribed the fusion of her origins by creating her own identity through those two insightful tracks: Drum Love and Get Down. After studying 10 years of classical and jazz piano Elisa Elisa fell in love with the french electronic music scene in her hometown Lyon. And the urge to absorb the Berlin vibes became unbearable ! In 2012, she landed in one of Berlins most legendary clubs, Watergate to write her master thesis about electronic music. Since then she has been playing worldwide spreading her love and passion for music. 'For me party and music is about the community, sharing and cherishing the moment.' Coming herself from the dancefloor, she sees those moments as powerful as meditation. The love for the drum running in her blood: back in 84, her mother was the berber power of the drumbeat in the beautiful Kabylia, Algeria as depicted on the cover. Elisa Elisa is thrilled to release her first EP, Drum Love on the amazing Heat Up. The label has been spreeding strong and deep influences with great artists since many years!