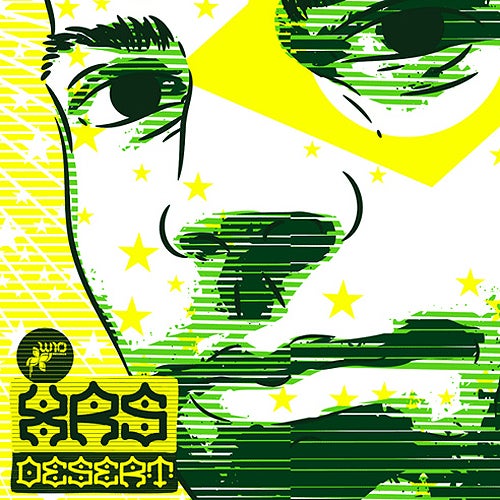 XRS one of the most important producers in Brazils drum & bass scene and original founder member of Innerground records, the producer extraordinaire who was the inspiration behind, tracks such as LK, where he teamed up with DJ Marky and Stamina MC and they smashed through into the UK national top 20, appearing on UKs Top Of The Pops (one of only a small group of dnb artists to have had such crossover success). We welcome XRS making his debut on W10 Records.

Desert and Silhouette are two beautifully constructed pieces of music, with classic Brazilian flavour. This 12 Vinyl is a great example of XRS sound. This is Braziliian drum & bass at its best, musical grooves with dancefloor energy, just the type of tune you can expect to hear on W10 and they kind of sound that people have been wanting more of in recent times.. This track has been getting spun at clubs across the globe, with support from Radio 1s Gilles Peterson, LTJ Bukem, Bryan Gee, Danny Wheeler, DJ Patife, Marky, Brookes Bros amongst others.