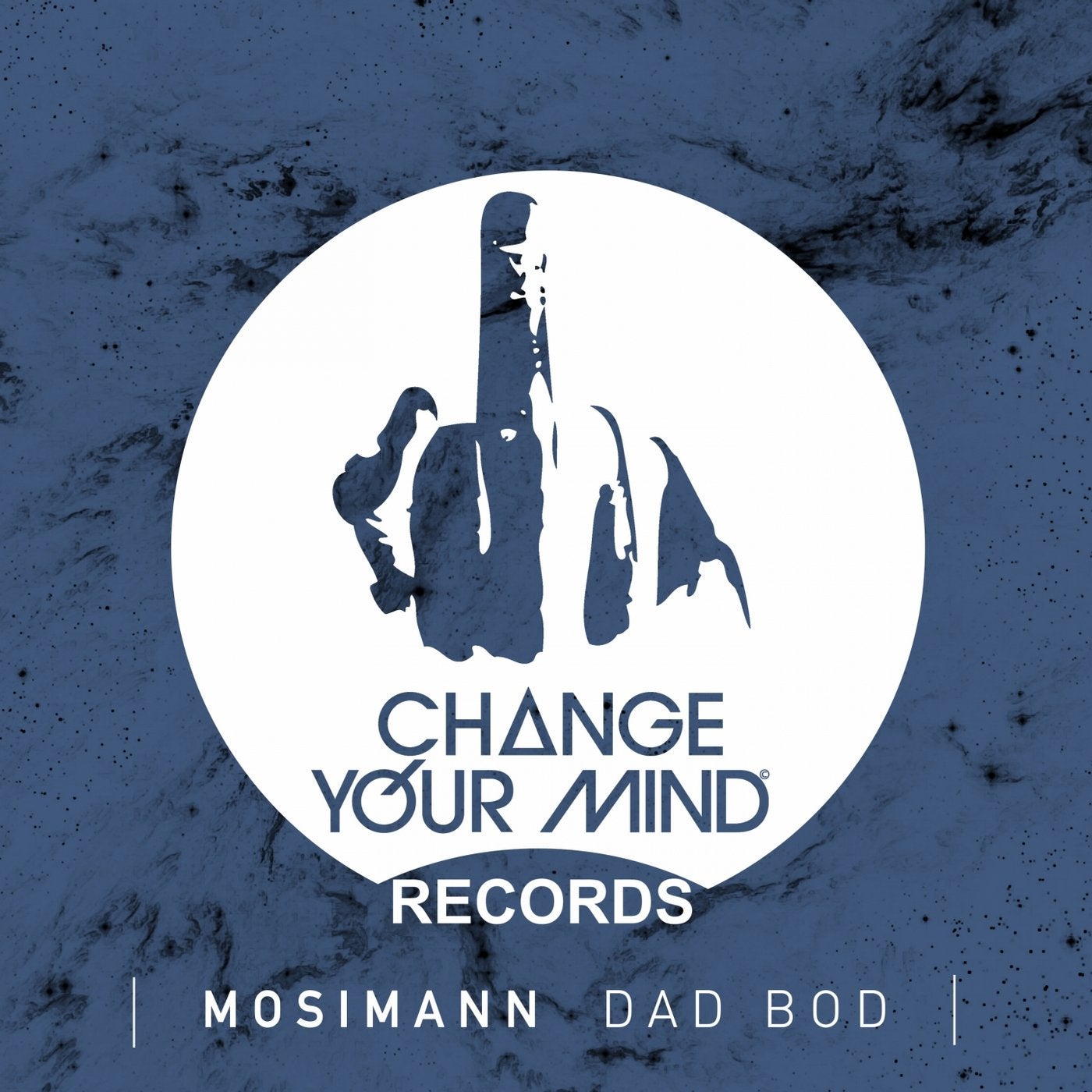 MOSIMANN is the complete package : a dj-producer, singer, songwriter, The Voice TV-host and Double Gold-certified artist based between Paris and Zurich,

A self-taught musician, he grew up looking up to the likes of Jean-Michel Jarre, Daft Punk or Laurent Garnier, pioneers who helped him shape his own sound and identity.
His leitmotiv 'Change your Mind', a testament to his unwavering dedication to redefine dee-jaying, represents his own artist label he releases his club tracks on. On stage, on top of a 8-meter high metal structure and moved by a boundless energy, he confidently delivers his set behind his turntables, drumkit, microphone and keyboards. Popular he is. He's always taken great pride in bringing his passion for electronic music from the underground to the masses.
Steadily climbing his way to the top over the past 7 years, he became a regular fixture from DJ Mag Top 100 and joined the ranks of the top 10 French DJ's, growing a dedicated fanbase of 700,000+ on social platforms.
After 250+ DJ dates internationally in 2015/2016/2017 and million of streams worldwide on his last single 'Never Let You Go' (ft. Joe Cleere), the future is set to be a breakout time for Mosimann : dates planned all over the world (France, GSA, Benelux Japan Spain Russia Brazil Norway China Thailand ...), official remixes, and first and foremost, his new single 'Forever' (feat David Taylor), coming soon on Parlophone.