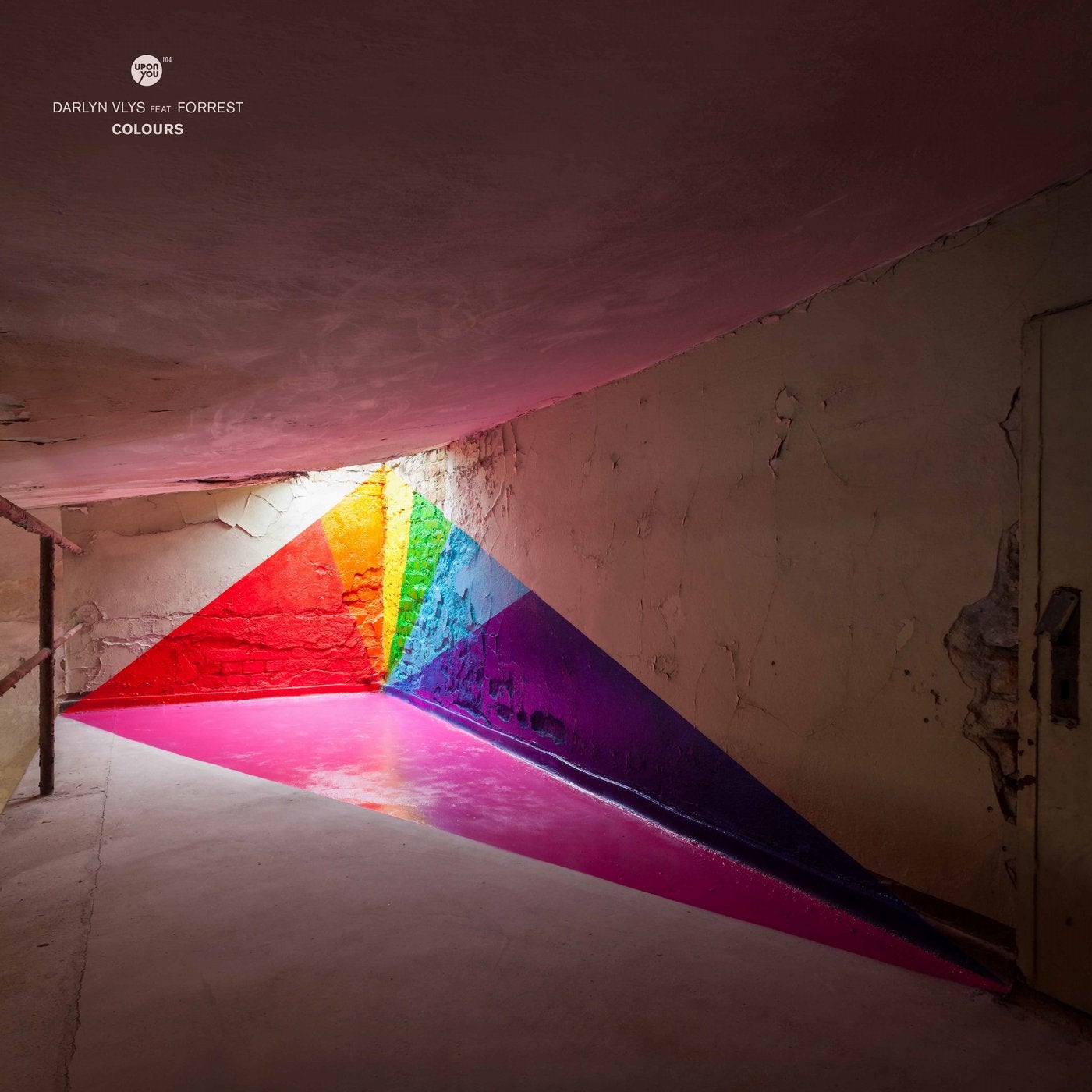 Welcome back, old friend! It's been quite a while since Valencia-based producer Sylvain Soulier, better known as Darlyn Vlys first appeared on the Upon You Sweet & Sour Series back in 2010 and a lot has happened since then. Now, backed by releases on well respected labels like Sincopat, Terminal M and many others, it's time for Darlyn Vlys to make a big return, serving a massive TechHouse anthem for 2016.
The original version of Colours fuses big room TechHouse, a slightly proggy feel and ever morphing Acid references to a great, spiralling and well-enthralling effect, building up nicely before Forrest serves a killer vocal performance that is yet simple, powerful and fascinating, an anthemic array of words that a new generation of punters will never forget once they've heard them on a large rig. Instant classic detected.
Our man Ruede Hagelstein strips down things a little in his remix, focusing on the techier, cleaner and more scientific side of the TechHouse spectrum and coming up with a hypnotizing minimalist Acid version backed by an effective two tone, Intelligent Techno-resembling bass and nice floating synth arrangements to be loved by tech purists for a reason.
Finally the young German producer Tim Engelhardt is going deep with his version, focusing on gooey, all embracing sawtooth bass beauty and a crystalline, melancholia-inducing motif layered on top of decent beat foundation gravitating towards uptempo realms for the small hours.