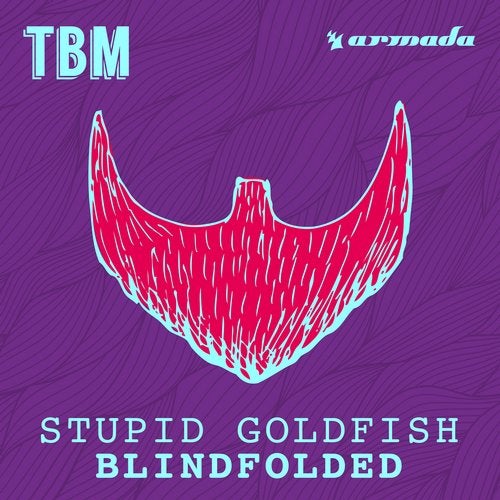 Sometimes we're all a little too judgmental. Of course, The Bearded Man is guilty of this as well, and he's not too proud to admit it. Case in point: He was sitting on a rocky outcrop with his legs in the ocean, gazing out towards the sailboats cruising by. Much to his surprise, he marveled as he saw a goldfish jump out of the water onto dry land and start flopping around next to him. The Bearded Man thought: "Stupid Goldfish, doesn't he know he's going to die out of the water?" The goldfish flopped around, gasping for air, drawing ever closer to the place where he was sitting. Miraculously the goldfish began to talk, and said: "Stupid human, don't you know that sitting so close to the edge, you're about to be eaten by a shark?" At that moment, a shark jumped out of the water, dragging The Bearded Man into the sea. He survived, but how is the subject of another tale. Let that be a lesson: when judging others, don't be Blindfolded to your own stupidity.